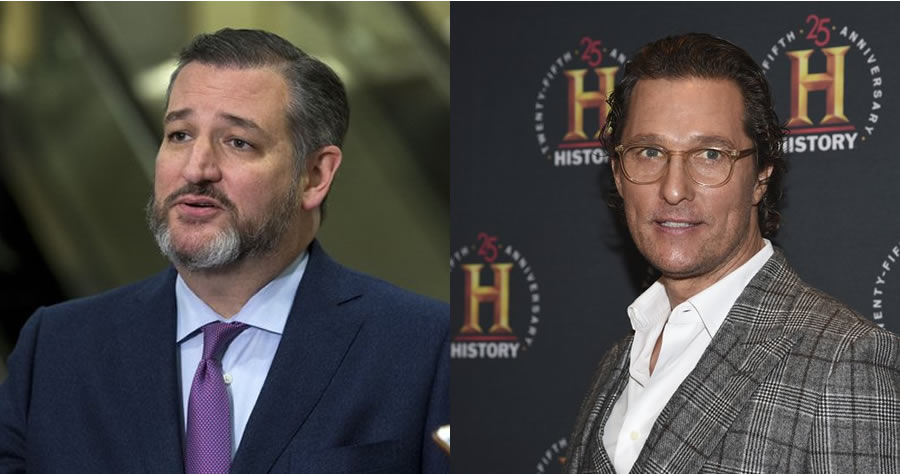 Cruz said Thursday he is hoping McConaughey doesn’t run for governor in their shared home state – but the Republican senator admitted the Academy Award-winning actor would be a “formidable” candidate.

“And a good looking, charming, affable movie star can be a really formidable candidate on the ballot,” Cruz added.

“I hope that doesn’t happen, but you know what? He’s going to have to make his own decision whether he’s going to run or not.”