Cruz Praises Democratic Senators Manchin, Sinema For ‘Standing Up To The Crazies In Their Party’ 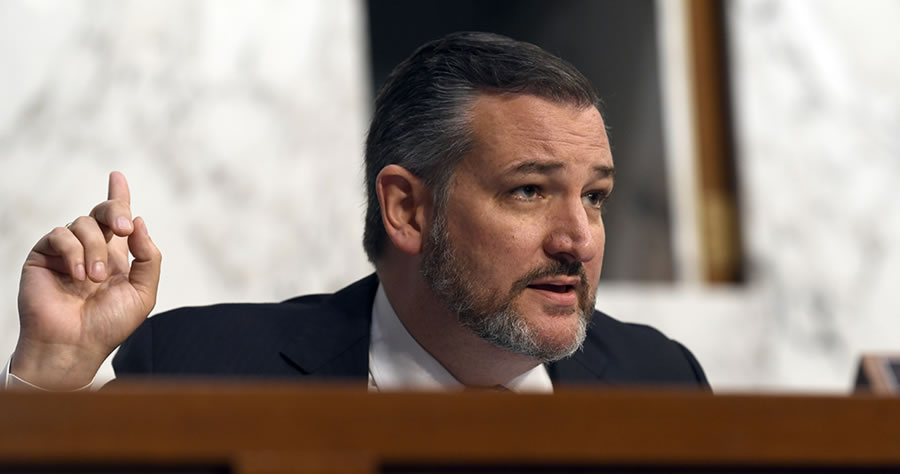 Sen. Ted Cruz (R-TX) praised Democratic Senators Joe Manchin (WV) and Kyrsten Sinema (AZ) during an interview on Sunday for standing up to some of the more radical elements in their party as they face pressure to pass a massive $3.5T social-spending bill.

“Real quick before you go, Senator, with all of these crises unfolding, whether it’s Afghanistan, China and the threat that it poses, the wide open border, you’ve got the Biden administration trying to change the conversation,” host Maria Bartiromo said. “They are pushing through this [three] and a half trillion dollar spending package.”

“Will they get it through?” she asked. “Will we see all of our taxes go higher as a result of all of this? They want to change the economy fundamentally with this green new economy.”