Culpable: What Was Pelosi’s Role In Security Breakdown On Jan. 6? 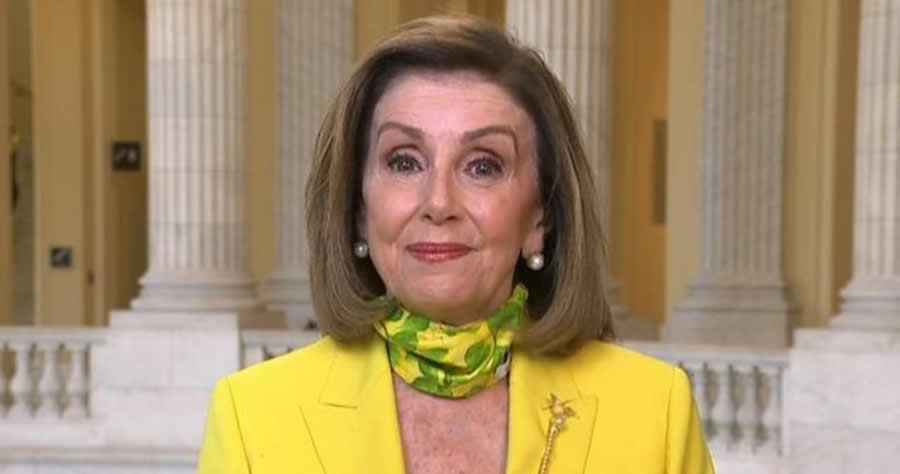 House Speaker Nancy Pelosi is concealing information about her culpability in the security breakdown during the Jan. 6 riot, according to Republican lawmakers who have been pursuing those documents since immediately after the attack on the U.S. Capitol.

Rep. Rodney Davis of Illinois, the top Republican on the Administration Committee that oversees the management of the Capitol complex, said Mrs. Pelosi is stonewalling.

“The Sergeant at Arms, at the direction of the speaker has refused to provide us their communications surrounding Jan. 6. I believe those records will show there was a lot of communications and coordination between the speaker’s office and law enforcement officials leading up to and on Jan. 6,” Mr. Davis wrote in a statement Tuesday to The Washington Times.

He sent a letter Monday to Mrs. Pelosi that reiterated House Republicans’ demand for the release of documents and communications involving the decision not to deploy the National Guard for mass protests that were anticipated that day.

“In the immediate aftermath of January 6th, Republicans began an examination of the Capitol’s security vulnerabilities. On Jan. 13, 2021, as the ranking Republican member of the House Administration Committee, I sent letters to the Acting House Sergeant-at-Arms, the House Chief Administrative Officer and the Acting Chief of the U.S. Capitol Police (USCP) asking them to preserve all records relating to January 6th,” Mr. Davis wrote.

“Although the USCP immediately complied with my request to preserve and produce relevant documents, the House Sergeant-at-Arms and Chief Administrative Officer — the two House officers who report directly to you — responded jointly that they were ‘unable to comply with the request at this time.’  Now, nearly a year after this request, the House Sergeant-at-Arms and Chief Administrative Officer have yet to comply with my request.”