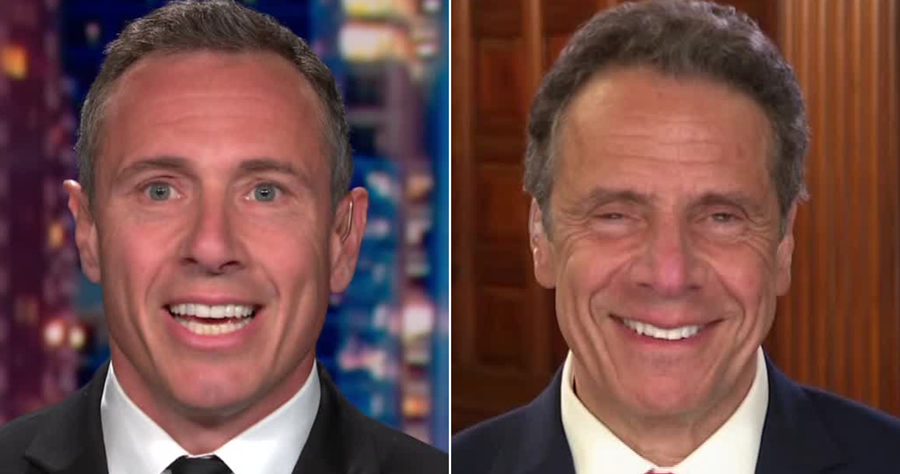 “High-level members of the state Department of Health were directed last year by Gov. Andrew M. Cuomo and Health Commissioner Dr. Howard Zucker to conduct prioritized coronavirus testing on the governor’s relatives as well as influential people with ties to the administration,” The Times Union reported. “Members of Cuomo’s family including his brother, his mother and at least one of his sisters were also tested by top health department officials — some several times.”