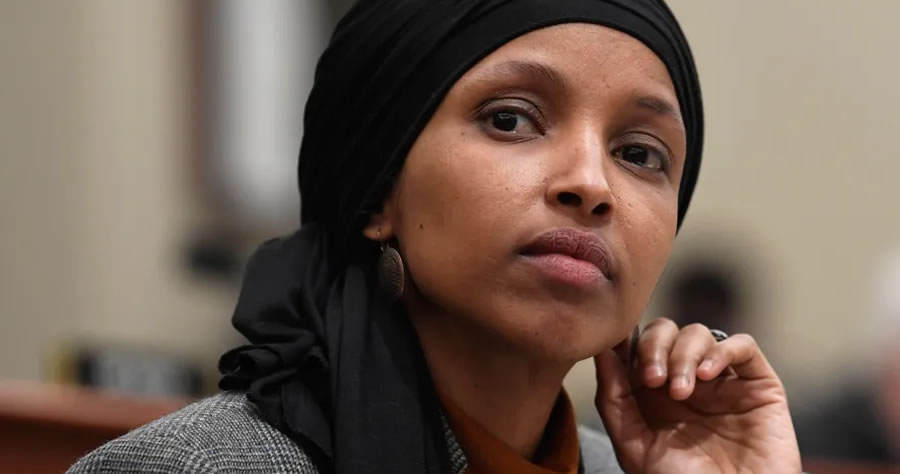 Local and state officials imposed a curfew Monday on Minneapolis in order to prevent violence from possible protests over a police shooting, but Rep. Ilhan Omar (D-Minn.) said she obtained an exemption for Muslims observing Ramadan.

Tensions arose quickly after 20-year-old Daunte Wright died from a police shooting Sunday afternoon in nearby Brooklyn Center. Minneapolis Mayor Jacob Frey said Monday that he had declared a state of emergency and announced a curfew of 7 p.m.

Almost immediately, Omar, who is also a Muslim, complained that the curfew might interfere with other Muslims trying to observe the first day of Ramadan.