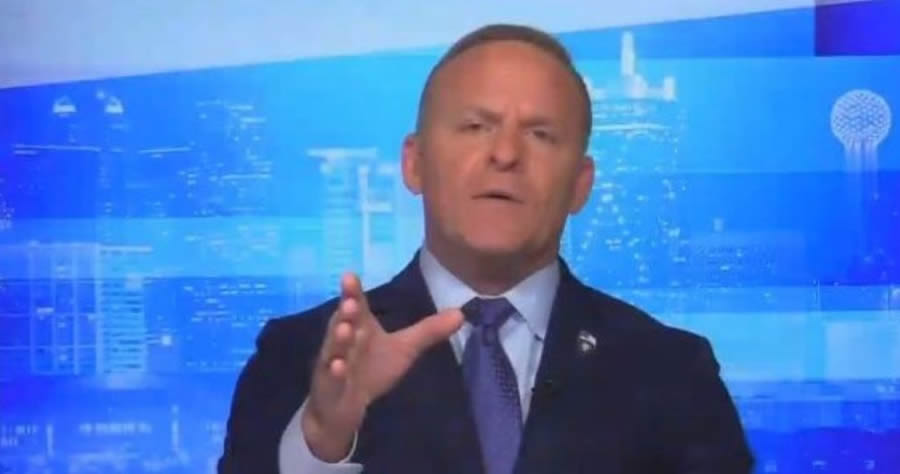 Army Veteran Joe Saboe, the guest on the show, said that the Trump administration’s efforts to withdraw from Afghanistan were “weak” and that the former president was trying to “limit” the number of people who would be evacuated.

“Cut him off, cut him off now! You’re not going to blame this on President Trump on my show,” Stinchfield says. “That’s not happening. Now I appreciate the work that you’re doing, God Bless you for being a veteran, God Bless you for trying to get Americans out. But don’t come on this program and take the talking point to the left and blame President Trump. That’s not helping anybody. The Biden administration screwed this up from the very start. You know it, I know it, the country knows it.”

Watch Newsmax host cut the feed and scream at a veteran guest for offering a mild critique of Trump pic.twitter.com/xozk1f5kzH