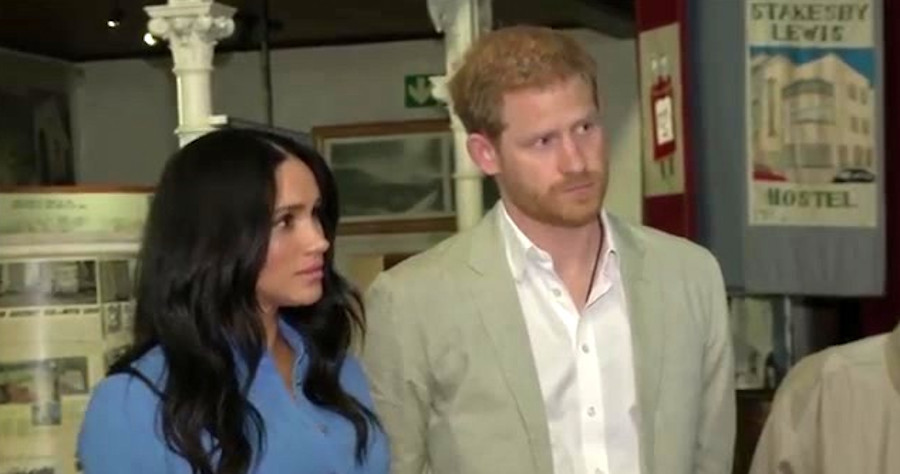 There may be no better example of ‘entitlement’ than Britain’s Royal Family. Lavish lifestyles, unconditional adoration from their subjects, and a clear detachment from reality are just a few of the characteristics that define what life is like as a Windsor.

Remarkably, and despite those blessings, Prince Harry and Meghan Markle – aka the Duke and Duchess of Sussex – have done their best to try to portray themselves as victims since their extravagant wedding four years ago by crying on the shoulders of Oprah Winfrey and virtually anyone else who will listen. It appears that now, however, Meghan and Harry have a legitimate reason for disappointment.

Last summer amid substantial pomp, a project to produce a children’s cartoon series tentatively named Pearl was announced, with Markle herself serving as executive producer for the production company Archewell Productions, which is jointly owned by the couple. A few months later, a deal to air the series was agreed to with Netflix. But according to Deadline yesterday, Netflix “has quietly dropped” the Pearl.

The cartoon is to feature a 12-year-old girl as the main character as she explores famous, empowered women throughout history. Markle framed it up as follows:

“Like many girls her age, our heroine Pearl is on a journey of self-discovery as she tries to overcome life’s daily challenges. I’m thrilled that Archewell Productions, partnered with the powerhouse platform of Netflix and these incredible producers, will together bring you this new animated series, which celebrates extraordinary women throughout history.”

The cartoon may indeed find a platform someday from which to launch it, but it apparently won’t be with Netflix. And we can rest assured that anything produced by Markle will be loaded with leftist propaganda.

Netflix has been in a troublesome period the past few months, with extremely disappointing financial results, a plummeting stock price, and scores of subsequent layoffs as a result. Many have pointed to the streaming service’s woke programming as a driving force behind a mass exodus of subscribers, and we can only wonder whether the decision to send Harry and Meghan packing is rooted in some type of high-level shift to a different direction.

Time will tell if cutting ties with Harry and Meghan is part of a broader philosophical change, but in the meantime, we can hope Netflix continues down this road as Harry and Meghan lick their wounds in one of their mansions.