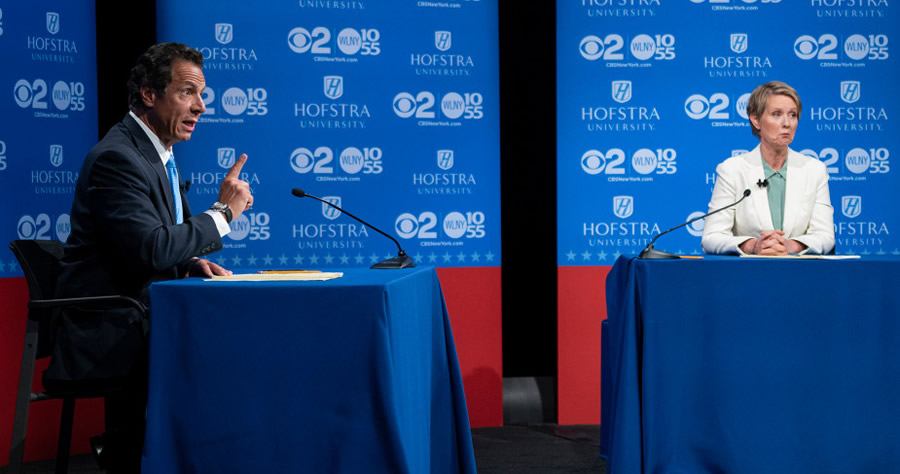 Former “Sex and the City” star Cynthia Nixon danced on former Gov. Andrew Cuomo’s political grave Tuesday, following the rescinding of the Emmy he was awarded last year for his daily coronavirus briefings.

“The difference between me and Andrew Cuomo? Neither of us is governor, but I still have my Emmy(s),” she tweeted.

Nixon’s mocking taunt — which evoked the notion of “Schadenfreude and the City” — was reminiscent of the bitter, 2018 Democratic primary battle between her and Cuomo, which he won by a 2-to-1 margin.

Nixon won two primetime Emmy awards, in 2004 and 2008, according to the IMDb website.

The first is for her signature supporting role as Miranda Hobbes on HBO’s “Sex and the City,” which is currently shooting the third movie spinoff from the show, and the second is for a guest appearance on NBC’s “Law & Order: Special Victims Unit.”

The difference between me and Andrew Cuomo? Neither of us is governor, but I still have my Emmy(s).