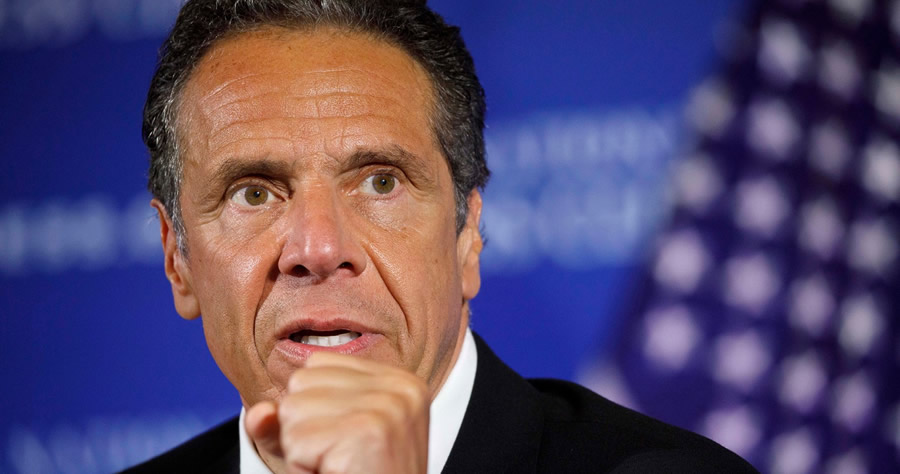 Oswego, N.Y., District Attorney Gregory Oakes said Monday that there is not a sufficient legal basis to bring charges against Cuomo but that his decision is “not an exoneration.”

The decision marks an end to all such cases against Cuomo, who resigned in November 2021 following a report by New York Attorney General Letitia James that concluded he’d harassed 11 women.

The Oswego case was brought by Virginia Limmiatis, who accused the disgraced ex-governor of groping her chest during a 2017 event in the county.

She came forward with her allegations after hearing Cuomo say in March 2021 that he never “touched anyone inappropriately.”