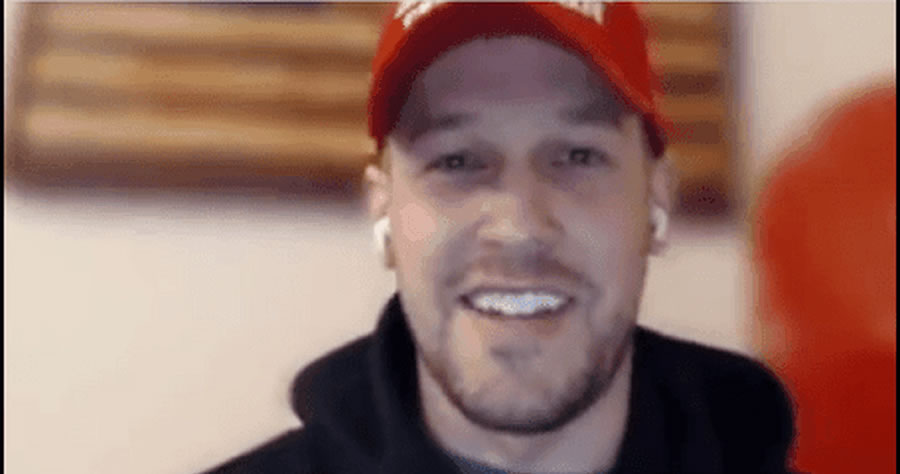 We’ve done a fair amount of coverage on the story of Jared Schmeck — how he managed to troll Joe Biden during a NORAD Santa-tracking call that he and his kids had with Joe and Jill Biden on Christmas Eve by slipping in a “Let’s go, Brandon” at the end of the call.

This caused a meltdown from folks on the left claiming it was somehow so offensive, with many of these folks being the very same folks who, for years, had called President Donald Trump every name under the sun and uttered all types of calumny against him. They weren’t disturbed by “Let’s go, Brandon.” They were more disturbed that Biden repeated it and agreed with it, showing how completely out of it he was. For the sin of revealing how broken Joe Biden was, folks on the left then resolved to doxx the man and destroy his life. He’s received threats and people have been trying to hurt his family’s business. They’ve now made public all kinds of information about him, even publishing his address in Oregon. Twitter did not shut any of this down from what I can tell even as they went for at least two days trying to doxx everything about him to hurt him.

On top of all that, the media then acted as though it was justified to go after this guy and try to take him down. CNN and MSNBC even had people claim that him saying that to Biden was tantamount to insurrection. Not only is that insane but it’s about trying to shut down any criticism of Biden and making those who dare to do it pay. It’s very Soviet in approach. Any questioning of the government will be squashed and people crushed, just for making a joke.

BREAKING: Joe Biden was taking calls from the NORAD Santa tracking program and a dad ended the call with “Merry Christmas, and Let’s Go Brandon.”