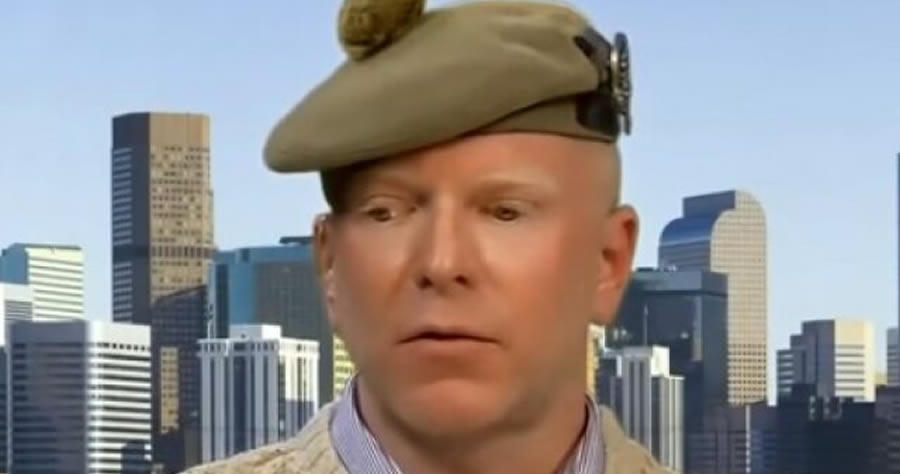 The Daily Beast has issued an apology to the Delaware computer repairman who acquired Hunter Biden’s laptop for wrongly claiming in a past story that the computer was “stolen.”

The apology to John Paul Mac Isaac appeared in a Wednesday editor’s note attached to a story the Daily Beast published in Dec. 2020 alleging the laptop was pilfered, Fox News reported.

“An earlier version of this story mistakenly referred to Hunter Biden’s laptop as ‘stolen.’ We have removed that word, and we apologize to Mr. Mac Isaac for the error,” the editor’s note reads.

Isaac, 45, was left with the infamous laptop after Hunter Biden abandoned it at his shop in 2019. The repairman came to legally own the laptop after the president’s son neglected to ever pick it up.

In October 2020, The Post reported that the device contained a trove full of emails that detailed how Hunter Biden used his political leverage in his shady overseas business dealings.

The Daily Beast’s apology to Isaac came after the repairman filed a multimillion-dollar defamation suit earlier this month against the publication, along with CNN, Politico and Democratic Rep. Adam Schiff, claiming they falsely accused him of peddling Russian disinformation, causing him to lose his business.