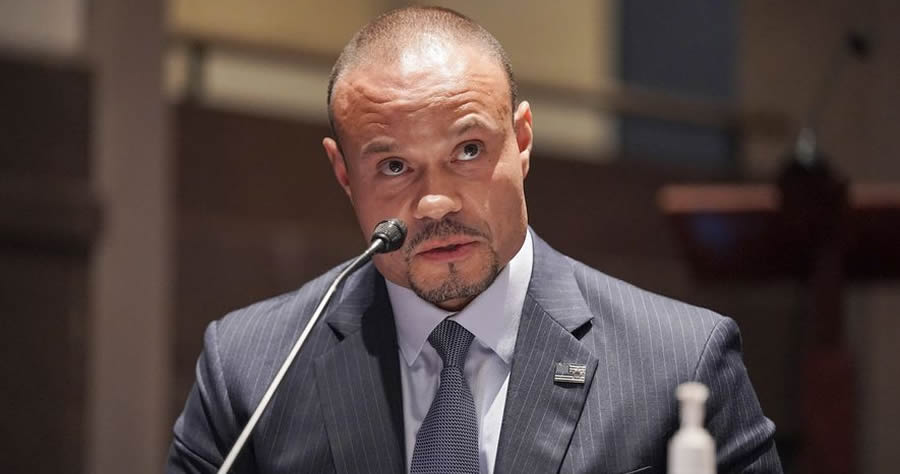 “You can have me, or you can have a vaccine mandate, but you can’t have both,” Bongino, who is vaccinated himself, said on “The Dan Bongino Show.” “I grew up without a lot of money. … I’m not leaving those guys behind.”

The former New York Police Department detective and Secret Service agent added: “I have no intentions of letting these guys get let go, get harassed, because they made a private and personal medical decision on only one of the biggest issues of our time.