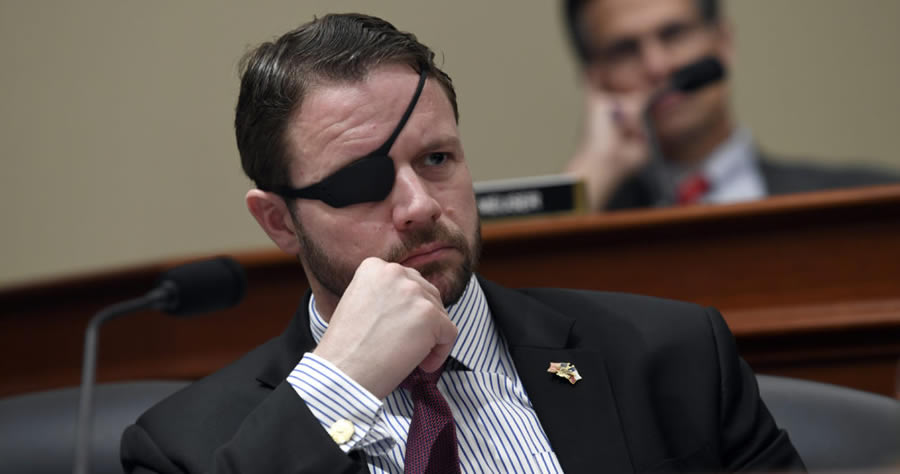 Rep. Dan Crenshaw (R-TX) issued a curt response to the Taliban after the terrorists demanded the U.S. pull out of Afghanistan by the end of August: “Go f*** yourself.”

The Taliban threatened the U.S. On Monday after President Joe Biden signaled that troops may stay in Afghanistan past August 31 to continue evacuating American citizens and U.S. allies. The terrorist group warned of “consequences” should the United States leave troops in Afghanistan past the deadline.

“The only proper response from America to these dirty savage terrorists should be: Go f*** yourself,” Crenshaw tweeted.

President Joe Biden said on Sunday that he may keep U.S. forces in Afghanistan past the end of the month to continue evacuations. The U.S. is currently conducting a chaotic evacuation of thousands of U.S. personnel and American citizens from Afghanistan through Kabul’s Karzai International Airport.

The only proper response from America to these dirty savage terrorists should be: