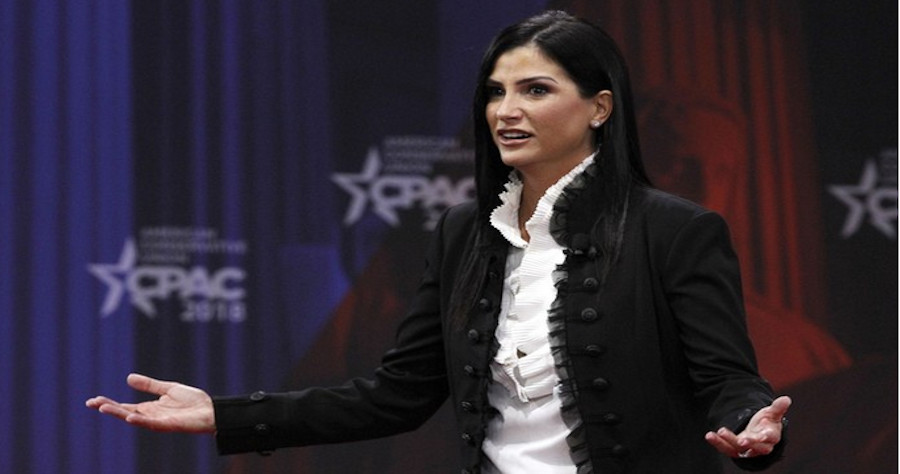 It never fails to amaze me how it’s usually the same powerful movers and shakers who are protected to the gills with armed security who are also the ones essentially telling the common man and woman that they, on the other hand, don’t need police nor a firearm to protect themselves.

That is, unfortunately, exactly how things played out Thursday during a House Judiciary Committee markup session on new legislation crafted by committee Chair Jerry Nadler that Democrats say is aimed at protecting children from gun violence in the aftermath of the horrific mass shooting at Robb Elementary School in Uvalde, Texas where a deranged 18-year-old gunman murdered 19 children ages 11 and under and two teachers who were trying to protect them.

We reported earlier on how “woke” freshman House Democrat Mondaire Jones went nuts during the committee meeting by tyrannically declaring that Democrats will do whatever it takes, including abolishing the filibuster and expanding the Supreme Court if they needed to in order to pass their gun control bills. But his fellow New Yorker Nadler did himself no favors, either.

During the session, Nadler claimed that “There is no research to support the idea that women’s gun ownership increases their safety,” which is literally a talking point straight out of the “Everytown” gun control handbook (which Nadler did not note). He then cited supposed studies that he says back up his statements, including one that said that women are more likely to be killed by their partners if there is a gun in the house.

Nadler: “There is no research to support the idea that women’s gun ownership increases their safety.” pic.twitter.com/EzMM1w6nNW

Popular conservative radio talk show host Dana Loesch, a former spokeswoman for the NRA, immediately slammed Nadler for his insane “mansplaining,” and tweeted out numerous links that prove women who own guns were able to use them to either protect themselves or a loved one from harm:

Easy for a man protected by guns to mansplain to women that we should disarm.

One Twitter user tried to make sense of Nadler’s argument but couldn’t.

“More women are more likely to be killed by their partners… which is why we need to make sure that women don’t get guns. Wut???” the woman wondered incredulously.

Another asked him “really? [Me owning a gun] sure did make my stalker think twice.”

This, of course, isn’t the first time Loesch has ripped into a gun control proponent whose idea of a woman protecting herself is to have her rely (and wait) on someone else. When far-left “journalist” Aaron Rupar smugly suggested in a March 2021 tweet that women in abusive relationships who worried they wouldn’t make it through the night without a gun should just “call the police,” Loesch responded accordingly by pointing out the following inconvenient facts:

“Average response time of police = 10-18 minutes. Protective orders are trash. As someone who had a man try to break into her home, my gun is there before the police. End of story. Stop disarming women.

Anyone who thinks you can ‘just call the police’ and have them act like your private security clearly has the progressive male privilege of never experiencing abusive situations like this.”

Sadly, Democrat men are still telling us who they really are on this issue while at the same time they’re rushing to the microphones to be counted as the biggest defenders of a “woman’s right” to control her own destiny via abortion or whatever. What an absolute joke – but not a funny one. At all.