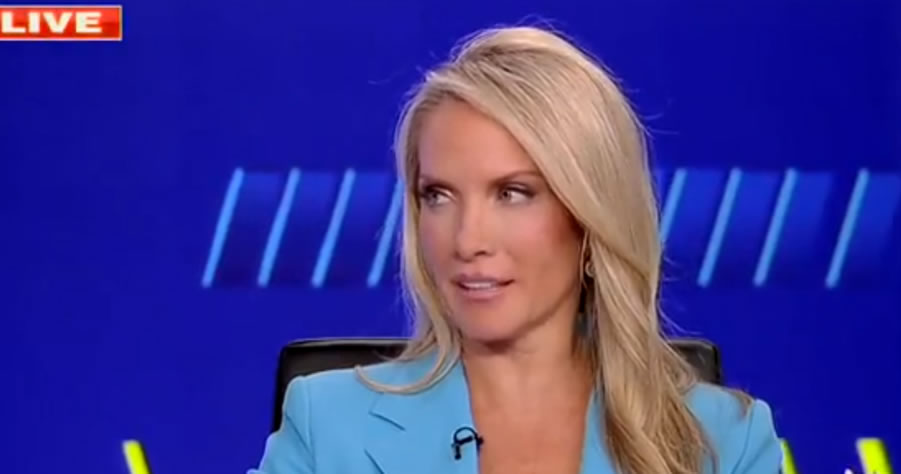 Fox News anchor Dana Perino made it clear on Tuesday that she would not have advised actress Amber Heard to do the “Today Show” interview that had aired earlier in the day.

Perino discussed the interview — hosted by NBC’s Savannah Guthrie — with her co-hosts on afternoon panel show “The Five,” and the overwhelming consensus was that Heard had not done herself any favors in her first major appearance following the defamation trial she lost to ex-husband and actor Johnny Depp.

"Why would they tell her to do this interview?" A baffled @DanaPerino suggests that #AmberHeard's "TODAY Show" interview was proof "her counsel hates her." pic.twitter.com/YcJkJz7b2M

Jesse Watters was first to weigh in on the issue, saying that he would have “laid low” rather than make such a high-profile appearance.

“I would have done this — I would have not done Savannah, is that her name?” Watters began.

“I would have not done that. I would’ve laid low and I would have hired a team to go behind the scenes to Depp’s team and beg for mercy. He does not have to collect the 8 million or however much money it is. He could forgive it. He’s a — what I hear he is a decent guy. Okay?” Watters continued.

Watters went on to say that he believed her career in acting was likely finished, arguing that “no one is going to touch her, she is toxic, so she has to rely on a different talent, I don’t know what that other talent is … that is the strategy.”

Co-host Geraldo Rivera wasn’t sure that Watters was right about Heard’s career being over, however, and he pushed back.

“Give it six months. Johnny Depp complained that his career was destroyed by Amber Heard,” he said, going on to suggest that Depp’s likable persona and popularity had made it much harder for Heard and her attorneys to cast him as abusive. “Harvey Weinstein, you know, ugly, unpopular, easy to put him in the role as an abusive person. Johnny Depp though — popular, quirky, hip—”

Perino’s assessment made it clear that she had not been overly impressed with either Heard or Depp: “No two people deserve each other more.”

“The one good thing that she said was that we both look like rats,” Perino continued. “That is true and inappropriate, and I have a feeling that she must be so unlikable. Her counsel hates her. Why would they tell her to to do this interview? Why now? It’s too soon, as Jesse — gave great advice.”