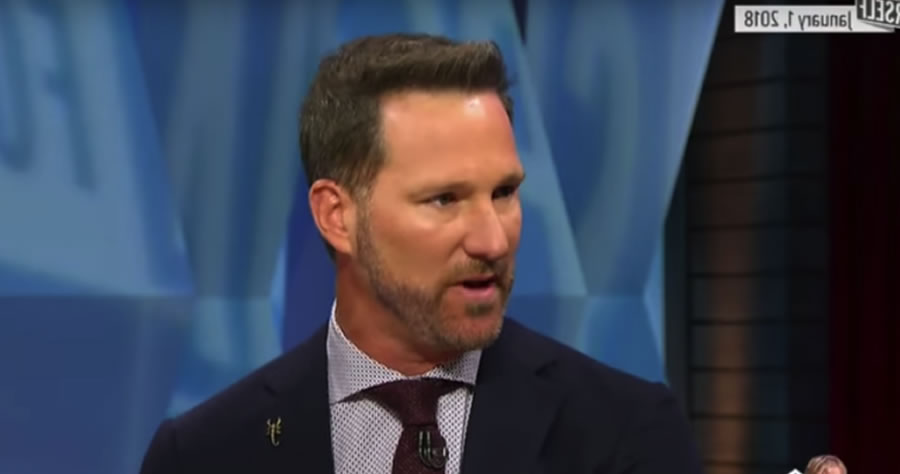 The former Florida State quarterback spent several years with the network before being cut loose in 2017. It sounds like the college football pundit has a pretty good idea why he was let go, and it comes down to trolling the SEC and a hat.

Kanell said the following on the “Ryen Russillo Podcast,” according to Outkick:

Possibly because the person who I upset the most was asking me to be suspended for a tweet because I was trolling the SEC. It did tick off somebody and even though I apologized, I don’t know if that person ever got over it. That person since that time rose up the ranks where they were really powerful and had some influence whether or not I was there.

He also added that having a red “Make Radio Great Again” hat probably didn’t help his cause and could have contributed to “the final nail in the coffin” of his career at ESPN.