David Brooks: Cruz ‘Has Been Pretty Much Right’ on Russia, GOP Hasn’t Generally Been Soft on Russia [VIDEO] 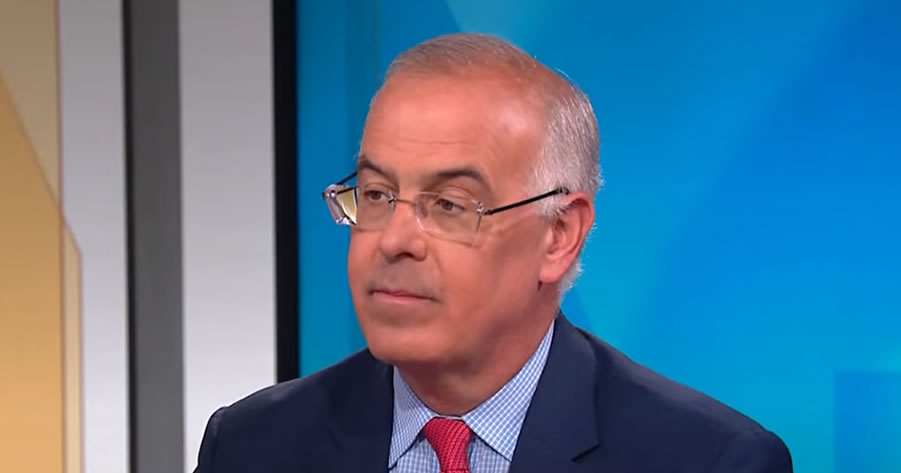 On Friday’s “PBS NewsHour,” New York Times columnist David Brooks argued that Sen. Ted Cruz (R-TX) “for the last few years, has been pretty much right on Ukraine and Russia” and has “been very aggressive.” And noted that Republicans have generally not taken a soft line on Russia and Vladimir Putin and have generally been “very aggressive” on Russia.

Brooks said, “I rarely praise Ted Cruz, but Ted Cruz, for the last few years, has been pretty much right on Ukraine and Russia, and he’s been very aggressive. A lot of Republican senators have been very aggressive: We need to do this to prevent a war. So I find, in general, Republicans have not followed Trump in any soft-on-Putin direction, quite the reverse.”

Brooks also stated that Republican criticism of Biden’s assistance to Ukraine has been “over the pace of what we’re doing and not over whether we should be doing it.” And that “if there’s going to be criticism, maybe for more. I think Biden is moving in the more direction. And if we’re going to have an argument over how fast we move in the more direction, that, to me, is a pretty useful argument to have.”