DC officials: We hope to drop mask mandate, be back to normal by … the holidays 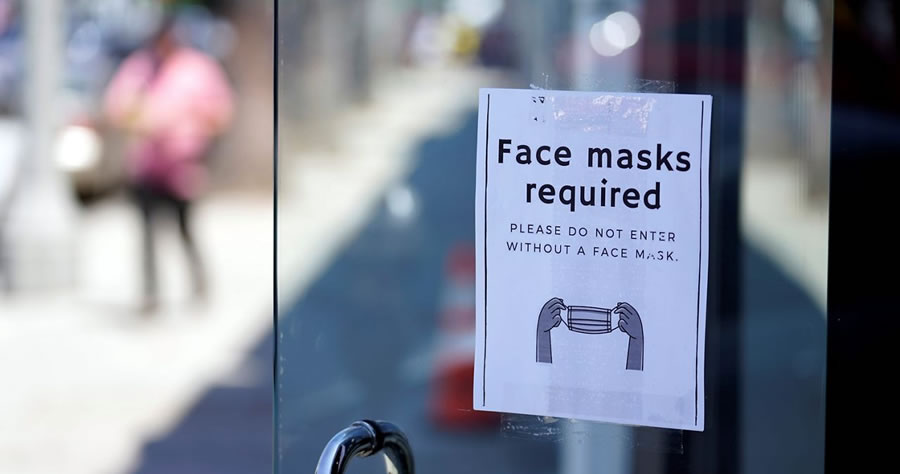 The citizens of Washington, D.C., could be excused if they are not feeling too awfully optimistic about their city’s COVID-19 mask-mandates situation.

The district is not one of the nations’s COVID hot spots with just 18 cases per 100,000, according to the New York Times, (though the number of cases in the city is up — as it is in every U.S. state and territory), fewer hospitalizations than most states, and an extremely low death rate with only three COVID deaths in the last two weeks.

Yet, Mayor Muriel Bowser is insistent upon forcing the vaccinated people in her city to wear masks indoors. However, the mayor herself revealed recently that she is unwilling to abide by her own masking rules, leading many to believe she doesn’t truly believe masks are effective at fighting the virus.

The problem, according to WRC-TV, is that though the number of people getting tested for COVID has doubled, the number of people getting the shots remains flat at about 1,000 people per day. The outlet did not bother to point out that D.C. has one of the nation’s higher vaccination rates, with 65% of the population having received at least one dose. And 56% of the district’s resident are fully vaccinated, including 63% of all adults and 77% of those 65 years old and older.