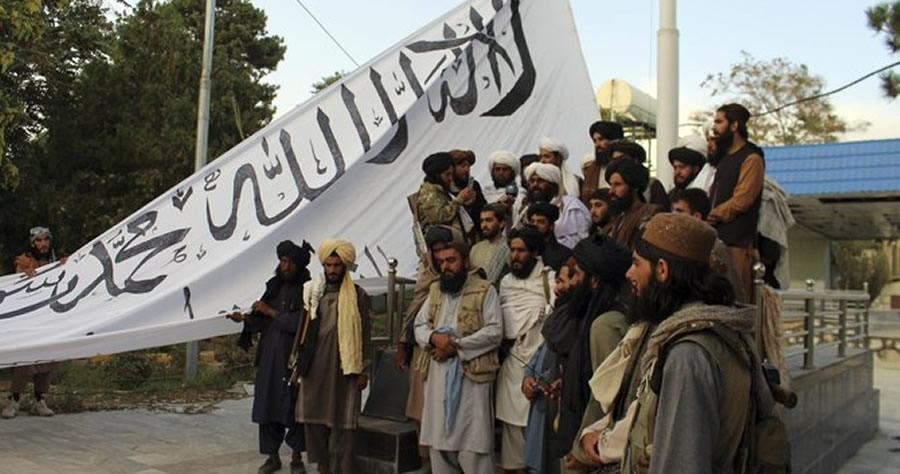 The death toll in Thursday’s terrorist attack in Kabul, Afghanistan, rose overnight, and more than 200 people are now believed dead from twin suicide bombings near Hamid Karzai International Airport, where many were desperately trying to escape the country on final evacuation flights.

“The death toll in a pair of suicide bombings that rocked Kabul yesterday has now risen to nearly 200 on Friday as evacuation flights remain ongoing,” Fox News reported Friday. “169 Afghans were killed according to two officials who spoke to the Associated Press on condition of anonymity. The U.S. said 13 service members were killed in the deadliest day for American forces in Afghanistan since August 2011.”

Information on casualties has been slow in coming. At the end of the day Thursday, the death toll was still under 100. A reporter for the New York Times, on the ground in Kabul, cautioned that the Taliban appeared to be instructing Kabul’s health care workers not to release timely and accurate death counts, which could mean that deaths are undercounted.

A United States official also told Fox News that the “death toll for the attack could climb higher still” “because some people may have taken bodies away from the scene before they could be counted.”