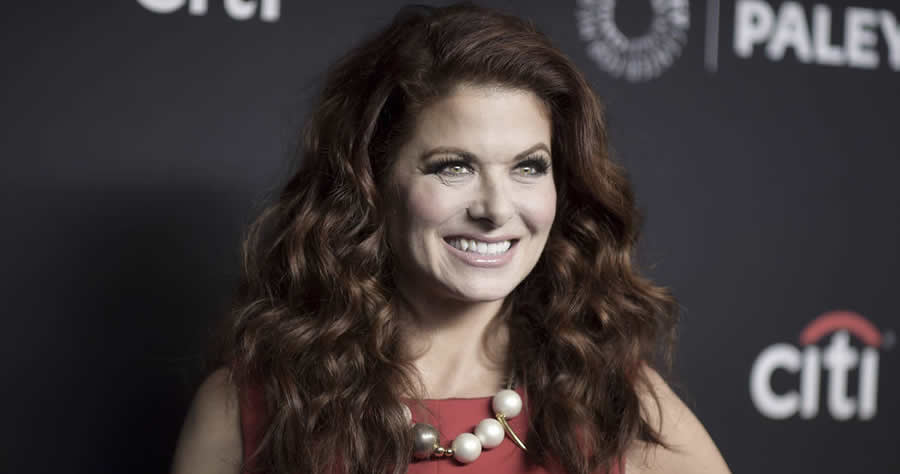 Left-wing activist actress Debra Messing found herself uncharacteristically on the opposite side of the left-wing corporate media, Wednesday, when she took to Twitter to scold news outlets for saying that the Waukesha Christmas parade attack was a mere “accident.”

As one news outlet after another called the November 21 outrage an “accident” or a “car crash,” Messing found herself at odds with people with whom she is usually in accord. Messing was outraged that the “mainstream media” didn’t call the alleged actions of suspect Darrell E. Brooks, Jr., for what they are. In her estimation it is a “massacre.”

“Dear Mainstream Media—a man intentionally drove his car through a parade killing 6 and injuring 50+. It was not an ACCIDENT,” Messing tweeted on Nov. 24. “Call it by its name #WaukeshaMassacre. And it was a domestic terror attack. Don’t minimize. Please.”

It was not an ACCIDENT.

🔥Call it by its name🔥#WaukeshaMassacre

And it was a domestic terror attack.