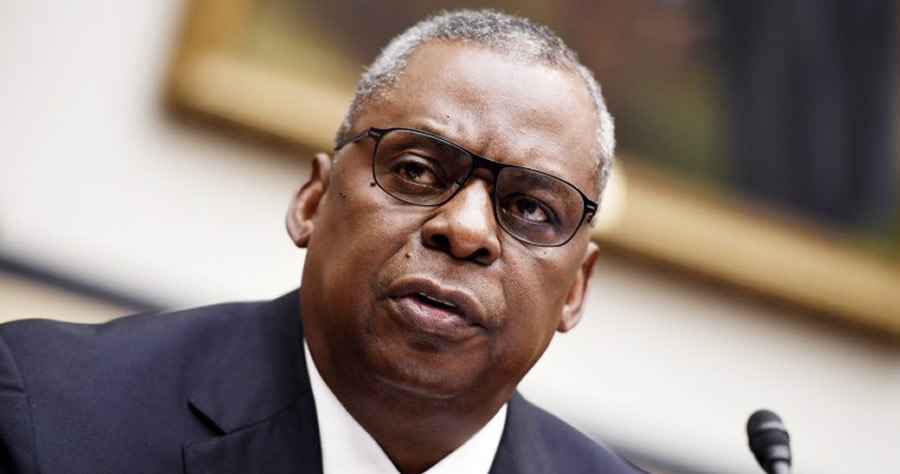 U.S. Defense Secretary Lloyd Austin tested positive for COVID-19 on Sunday after experiencing symptoms at home while on leave.

The Department of Defense released a statement in which Austin noted that he is thankful his symptoms are mild due to being fully vaccinated.

“My doctor made clear to me, my fully vaccinated status — and the booster I received in early October — have rendered the infection much more mild than it would otherwise have been,” Austin said in the statement.

The Defense Secretary stressed in the statement and in a series of tweets that his infection is not an indication that the vaccines are ineffective.

The vaccines work and will remain a military medical requirement for our workforce. I continue to encourage everyone eligible for a booster shot to get one. This remains a readiness issue. 7/7

This guy has covid. pic.twitter.com/EB88LjlgOd