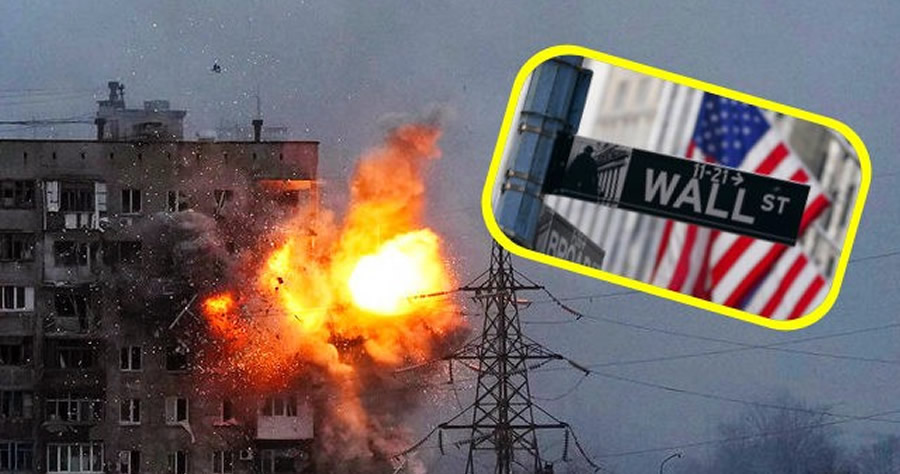 Defense stocks have outperformed the market in the wake of the Russian invasion of Ukraine, according to a recently published Bank of America global research report.

“The Russo-Ukrainian conflict has ensured investors of a rising defense budget and triggered the recent outperformance of defense names related to the S&P500,” said the March 7, 2022, report by research analysts at Bank of America Securities and Merrill Lynch.

The report said predicted a boost in defense spending in both the U.S. and Europe that would bring the U.S. defense budget to a record $900 billion by fiscal year 2025.

“We estimate the U.S. defense budget could rise to at least 3.5% to 4% of GDP on this paradigm shift. We now expect U.S. defense spending in FY2023 to be $800bn with the likely return of Overseas Contingency Operations (OCO) Funding and exceed $900bn by FY2025,” it said.

“We expect the NATO ‘soft’ target for defense spending (2% of GDP) to become a ‘firm’ target or floor. Currently, only four countries meeting this target; there are 20+ more to go. Our UK analyst Benjamin Heelan expects more governments to announce plans to meet the 2% of GDP NATO targets,” it added.

The report also said defense stocks had been undervalued over the previous year as investors weighed concerns of a declining defense budget under the Biden administration.

However, investors saw a “strategic shift” when the Senate Armed Services Committee planned for a $740 billion National Defense Authorization Act in July.