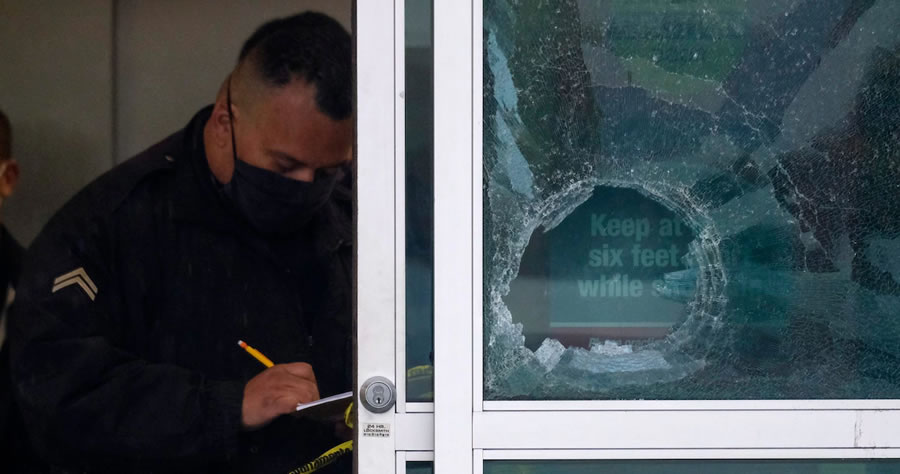 When Mark Bouchett’s 28-year-old daughter asked him if he would escort her as she ran an errand, he realised something was amiss in their hometown of Burlington, Vermont.

A sleepy college town close to the Canadian border, Mr Bouchett had seen little trouble in his 35 years of running a homeware shop in Burlington’s picturesque downtown.

But his concerns were piqued when first his daughter, and then several other female employees, said they had been repeatedly harassed as they walked along the street.

The full scale of the problem became apparent to him when his staff began refusing to work beyond 6pm.

“They said: ‘We’re getting harassed. It’s not safe down here at night’,” he told the Telegraph.

Shop owners along the city’s neat marketplace shared similar tales. The cause, they believed, was the drastic fall in police officers following an abortive attempt to “defund the police” in the wake of the George Floyd protests.

Home to the crusading ice cream company Ben & Jerry’s and the liberal senator Bernie Sanders, Burlington has long been known as a cradle of progressive politics.

So when chants of “defund the police” began to ring out across US cities in the wake of Floyd’s murder in 2020, Burlington led the way.

The city had its own history of racial disparities in its policing, including a string of controversial incidents involving police brutality against black men.

Just a month after Mr Floyd’s killing, the city council had voted to reduce its police force by almost 30 per cent, one of the most drastic cuts in the country.

The resolution to cap the number of active officers from 105 to 74 was intended to happen through attrition, with the funding gradually diverted to social and racial justice initiatives.

But the city’s councillors had not anticipated what came next.

Only five are able to patrol the town of 44,000 at night, according to Burlington’s police chief.

While there is not yet enough comprehensive data to draw firm conclusions, the early indications are that the drop in officers has been coupled with a rise in violent crime rates.

Burlington Police’s own figures suggest that while overall crime has fallen by roughly 11 per cent in the last year, incidents of violent crime have increased. 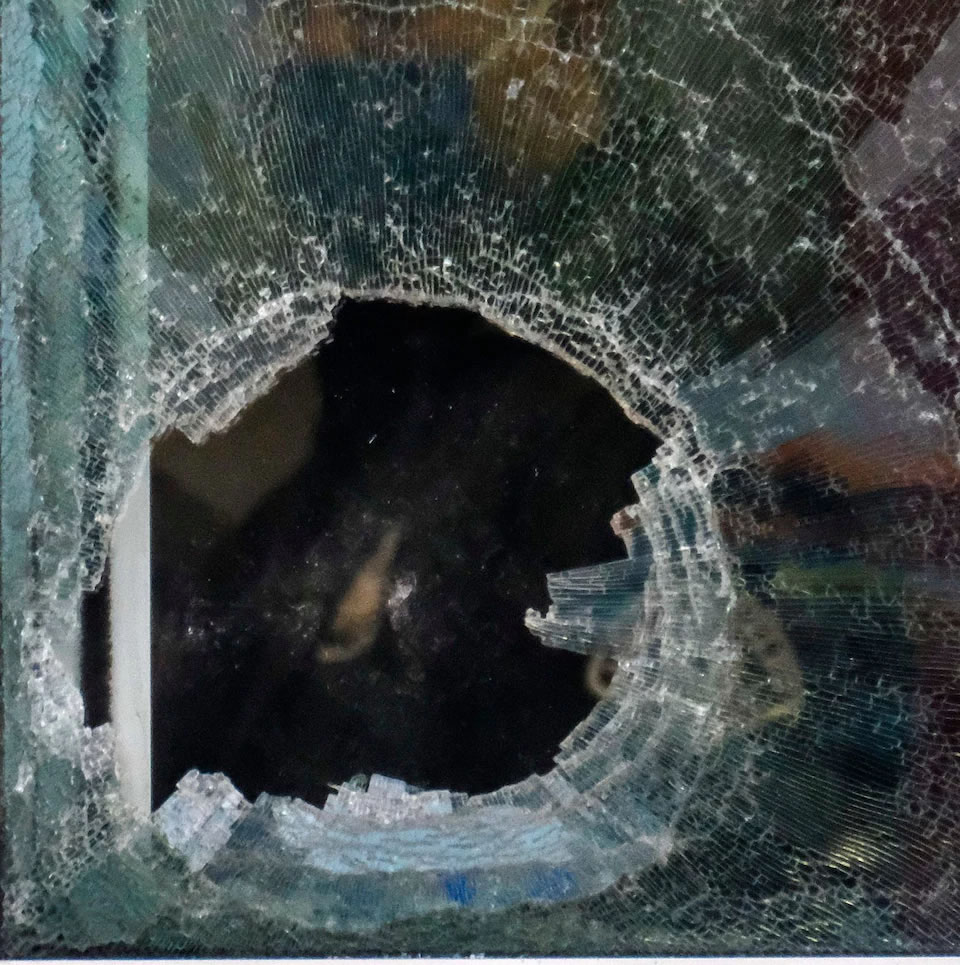 A police officer works behind a broken glass door at the scene where two people were struck by gunfire in a shooting at a Burlington store CREDIT: AP

Of particular concern is the rise in gunfire in the city, which increased 367 per cent from 2019. Aggressive assaults have increased by 24 per cent over the same period.

In response, the city council reversed course, voting to raise officers numbers to 79.