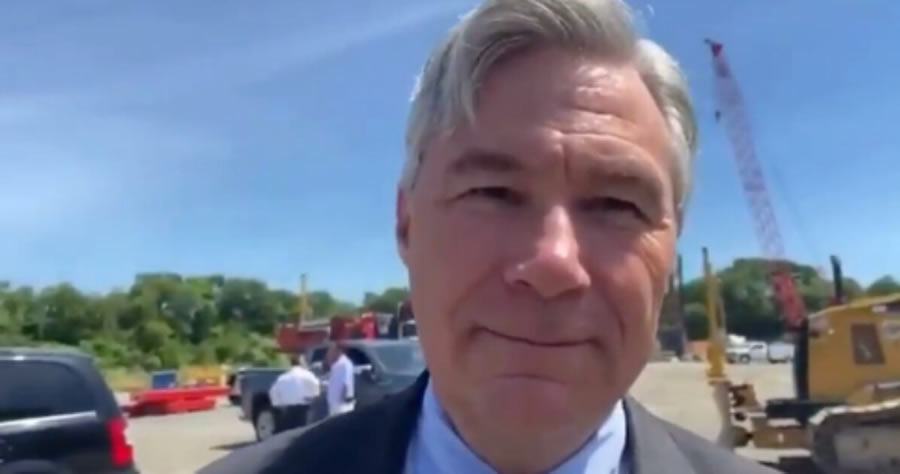 Liberal Democratic Sen. Sheldon Whitehouse of Rhode Island is defending his decision to remain a member of an all-white exclusive club in his state, explaining that it’s one of many “traditions” and pledging that the club is working to expand to minorities.

“I think the people who are running the place are still working on that and I’m sorry it hasn’t happened yet,” he said in response to a question from a reporter at GoLocalProv.com.

Pressed for further explanation, Whitehouse added before being rushed away by a staffer, “It’s a long tradition in Rhode Island and there are many of them and I think we just need to work our way through the issues.”

It isn’t clear what issues he’s referring to, or what, specifically, the establishment — Bailey’s Beach Club — is doing to attract minorities.