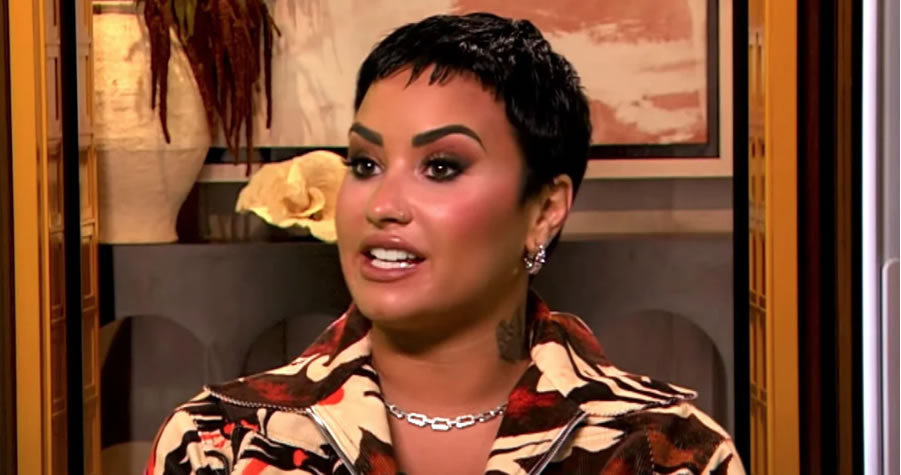 Pop star Demi Lovato said she cut her long hair in order to free herself of the “gender and sexuality norms” imposed on her by a Christian culture in the South.

Lovato made the comments while a guest on the Drew Barrymore Show on Tuesday.

She said that she has given up on trying to be a “sexy feminine pop star” and instead cut her hair.

“I cut my hair because I just wanted to free myself of all of the gender and sexuality norms that were placed on me as a, you know, Christian in the South,” said Lovato.