Democrat Lawmaker: Holding Olympics In China ‘In Some Ways Worse Than’ Holding 1936 Olympics In Nazi Germany 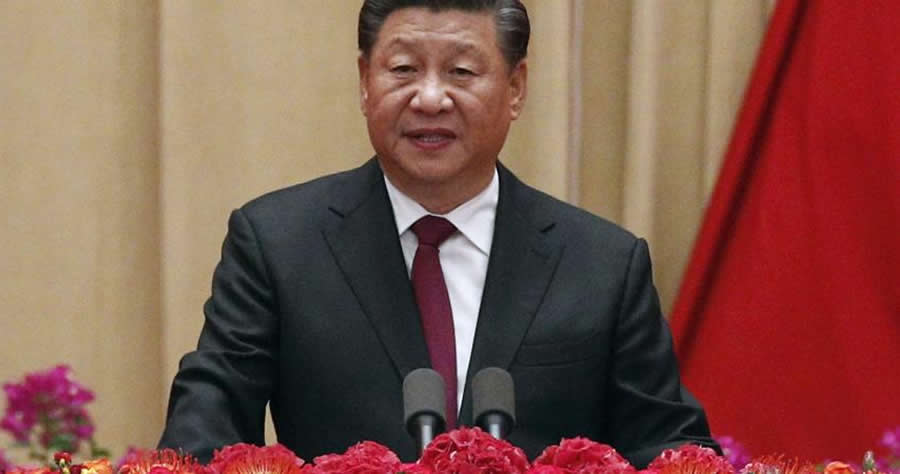 Rep. Tom Malinowski (D-NJ) told CNN on Monday that holding the upcoming 2022 Winter Olympics in China was “in some ways worse than” holding the 1936 Olympics in Nazi Germany.

“Look, I just don’t think it’s appropriate to hold the Olympics in a country that’s committing a genocide,” Malinowski said. “That’s, you know, this is in some ways worse than 1936. In that respect, and what our bill does, it doesn’t force the athletes to boycott. I don’t want them to lose this experience.”

He added, “But it would put pressure on the U.S. corporate sponsors of the game by saying that they can’t contract with the U.S. government if they sponsor these games.”