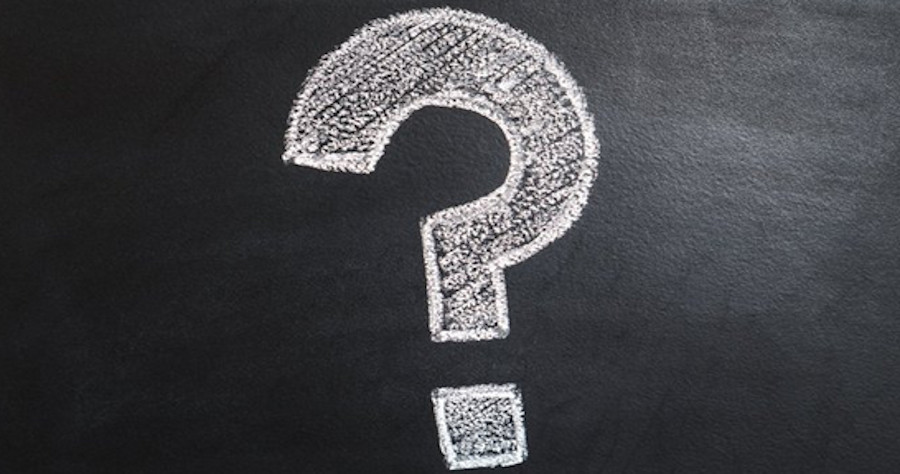 According to a press release from Sen. John Braun (R-20th District), Senate Bill 5036 has been passed by the Senate’s Democratic majority, thereby allowing convicted murderers and rapists to pursue early release from prison.

Currently, there are 128 offenders now serving time for aggravated murder or first-degree murder who would immediately become eligible to apply for commutation of their sentences.

In addition to that, another 68 violent offenders would be eligible to seek commutation within the next five years.

Reportedly, an additional 321 offenders who have been sentenced to life without parole (LWOP) who have been incarcerated for more than 20 years can apply for a commutation.

SENATE BILL 5036 in Washington state if passed would allow serial KILLERS like GARY RIDGEWAY to be released from prison after serving 25years,so in like 3years RIDGEWAY could be a free person along with hundreds of other very violent criminals

Individuals convicted of capital murder, such as Gary Ridgway, better known as the “Green River Killer,” would be eligible to apply for a commutation if they have served over 25 years. According to the press release:

Who are the Democrats fighting for? Certainly not for public safety or crime victims. Anti-police laws (HB 1054 & HB 1310), reducing penalties for drive-by shootings (HB 1692), and trying to release those guilty of aggravated murder (SB 5036) -all Democrat bills. #waleg #UnsafeWA pic.twitter.com/pEFQdRobQB

Under Senate Bill 5036, LWOP offenders would no longer be subjected to the “utmost scrutiny” standard that is currently found in the state law on clemency and pardons. In response to the Democratic vote, Braun released the following statement:

“I believe in redemption, in forgiveness and in grace, but how tone-deaf can the Democratic majority be to pass a bill that would result in our communities being exposed to murderers and rapists who should never go free?”

“Washington already has a public-safety crisis, between rising crime rates and the anti-police laws that absolutely must be fixed this year. The Legislature should be creating laws that protect our communities and victims, not be looking for ways to put violent offenders back out on the street to victimize others.”