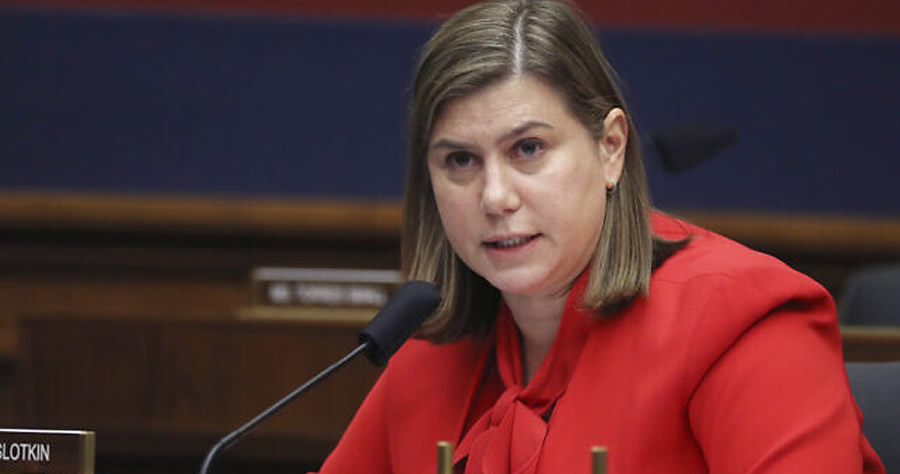 “Another successful Snow Boots on the Ground event in Owosso!” Slotkin tweeted, along with a smiling photo of herself in front of constituents who remained covered by face masks.

Slotkin also praised her “selfie skills” and admitted her staff allowed her to post the maskless photo. “My selfie skills also seem to be improving so my team actually let me post this one!” she said.

Slotkin, an embattled Democrat House member struggling to compete against the red wave likely coming in November, was not the only well-known Democrat to create her own rules over the weekend while others abided by a stricter set of rules.