“They’ve done everything short of killing me…”: Democrat Running Against Pelosi Wants To End The Dynasty 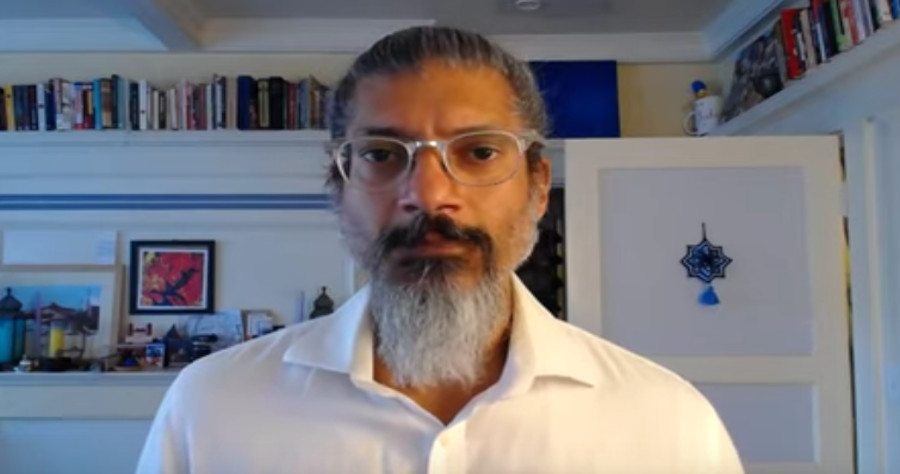 Democratic California House candidate Shahid Buttar ripped House Speaker Nancy Pelosi in an interview with SFGATE, pledging to end her reign at the top of the Democratic Party and accusing the party of corruption.

“I want to end the Pelosi dynasty, and if I’m unsuccessful in doing it in this race, I will be very eager to end the dynasty at whatever point I can,” Buttar told SFGATE.

Buttar, who has previously challenged Pelosi, winning just 22.4% of the votes for California’s 12th Congressional district in 2020, is a self-described progressive and activist focused on class, race and LGBT issues. Buttar was the subject of several allegations of sexual harassment and mistreatment in 2020 — allegations which Buttar said were seized upon and used as smears by the Democratic Party to hurt his character.

“I mean, they’ve done everything short of killing me to shut me up,” Buttar told SFGATE. “Every kind of lie you could imagine, leveraging racial stereotypes and religious stereotypes.”

Buttar said the allegations, along with various other perceived attacks on his character, may harm his chances in the 2022 election.

“I ran against Pelosi in 2020, but in 2022, I understand that I have to run against her, the party and all of its sycophants in institutions, sadly, including the press,” Buttar said.

The candidate went on to say that, despite his left-wing views, conservatives could be persuaded to support his bid due to his stance on the Democratic Party’s alleged corruption.

“My war against the Democratic Party’s unacceptable corruption is just beginning,” Buttar said in a tweet Thursday.