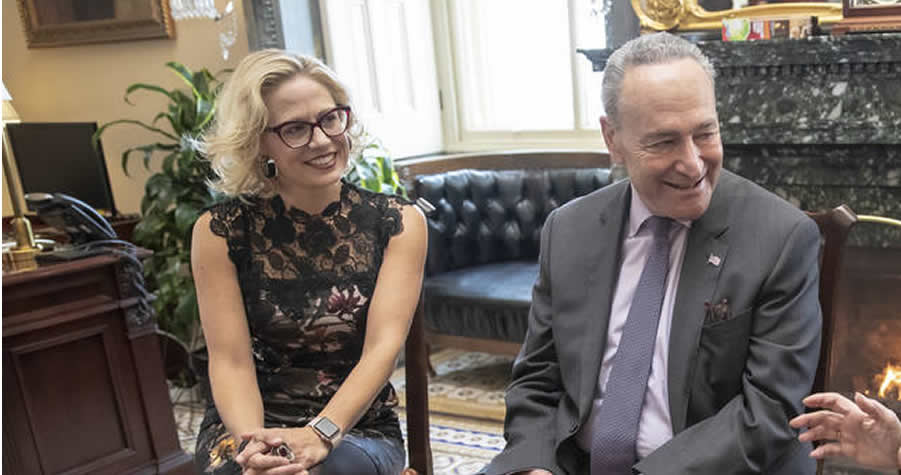 Moderate Democrat Arizona Sen. Kyrsten Sinema is furious with her party’s leadership in the wake of its failure to pass the bipartisan infrastructure bill.

The senator issued a statement on Saturday in which she accused her party leadership of making “conflicting promises that could not all be kept.”

“The failure of the U.S. House to hold a vote on the Infrastructure Investment and Jobs Act is inexcusable, and deeply disappointing for communities across our country,” she said in a statement on Twitter.