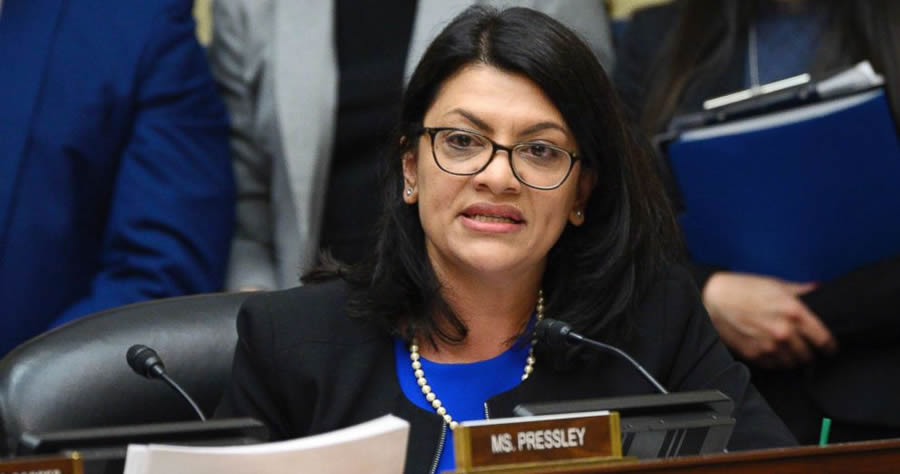 Rep. Ted Deutch of Florida passionately pushed back on Thursday after fellow Democrat Rep. Rashida Tlaib of Michigan described the nation of Israel as an apartheid state when she spoke in opposition to a measure to provide $1 billion in funding for Israel’s Iron Dome missile defense system.

“We cannot ta— be talking only about Israelis’ need for safety at a time when Palestinians are living under a violent apartheid system, and are dying from what Human Rights Watch has said are war crimes. We should also be talking about Palestinian need for security from Israeli attacks. We must be consistent in our commitment to human life. Period. Everyone deserves to be safe there,” said Tlaib, a progressive congresswoman whose parents are Palestinian immigrants.

“I firmly believe our country must oppose selling weapons to anyone, anywhere, without human rights law compliance. The Israeli government is an apartheid regime—not my words, the words of Human Rights Watch and Israel’s own human rights watch organization B’Tselem,” she declared.

GOP Rep. Chuck Fleischmann of Tennessee spoke after Tlaib, urging the majority to condemn her comments.