Democrats Are Attempting To Jam Through A New Patriot Act That Will Target American Conservatives… Guess Which Conservative(?) Supported It In Congress? 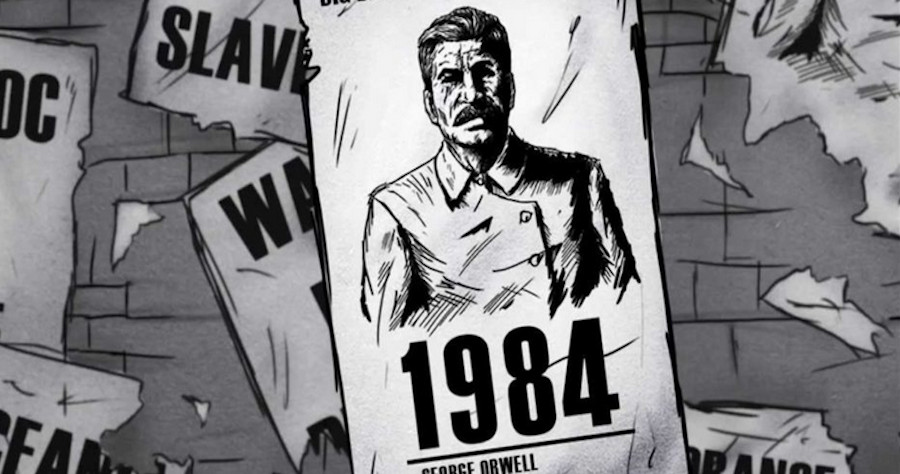 Democrats never let a good crisis go to waste. After the tragic shooting in Buffalo that left ten dead and three injured, they are renewing calls to pass a bill that will expand the FBI and Department of Homeland Security’s powers to investigate domestic terrorism. Some Republicans were initially supportive of the bill, but after Democrats made a last-minute change to the definition of domestic terrorism that makes it extremely vague, most came out in opposition to it.

RINO warmonger Adam Kinzinger (R-Il.) was the sole Republican to vote in favor of the bill in the House. “Several top Republicans in Congress signaled they will work to stop the passage of a House-backed bill that would authorize special offices within several government agencies to investigate alleged domestic terrorism, warning that such measures could be weaponized against the public.

“It sounds terrible,” Sen. Josh Hawley (R-Mo.) told The Hill of the bill, comparing it to the PATRIOT Act or the now-defunct Disinformation Governance Board that was set up under the Biden administration before it was scrapped last week.

“It’s like the disinformation board on steroids. Another way to look at is the PATRIOT Act for American citizens,” the Missouri senator said in reference to the Bush-era bill that was passed in the aftermath of the Sept. 11 attacks.”

On Wednesday, the bill passed the House of Representatives with a 222-203 vote.   Rep. Brad Schneider (D-Ill.) hinted at how Democrats would enforce the legislation when he blamed Tucker Carlson for inciting the Buffalo shooting on the House floor while introducing the bill.

In October, Biden regime Attorney General Merrick Garland released a statement from the Department of Justice that maligned parents concerned about Critical Race Theory and LGBT propaganda in their school as domestic terrorists.

Kinzinger knows that Democrats will use the bill to target American citizens, including his Republican constituents, but voted for it anyways.

After Republicans overwhelmingly opposed the bill in the House, it is unlikely that it will get the 10 Republican votes necessary to pass the Senate.