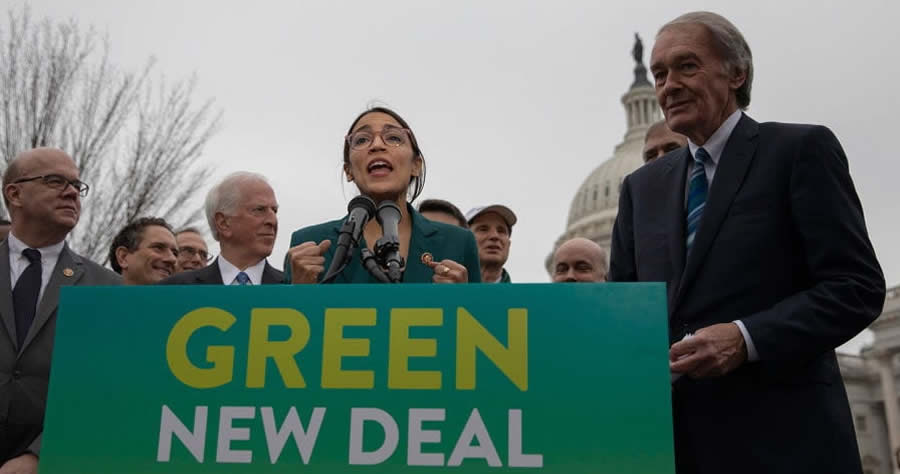 Democrats, banks, regulators and activists have increasingly set their sights on the financial sector and legal system, not Congress, for pushing their aggressive climate agenda.

In the latest example of the ESG and sustainable investing movement, the Democratic-majority U.S. Securities and Exchange Commission (SEC) proposed a sweeping set of rules Monday that would require publicly-traded companies to disclose their carbon emissions and how they were planning to transition away from fossil fuel reliance. Senate Banking Committee Ranking Member Pat Toomey was one of many lawmakers to immediately slam the proposal, saying it “hijacks the democratic process and disrespects the limited scope of authority that Congress gave to the SEC.”

“Congress is really unwilling to impose much in the way of costs and to address climate change,” David Kreutzer, the senior economist at the Institute for Energy Research, told the Daily Caller News Foundation in an interview. “Frustrated by that, people in Washington want to use non-legislative ways to impose these costs and raise the price of energy-intensive goods and energy in general.”

“One of the ways that they’re doing it — it’s like an all fronts attack — is under the guise of environmental, social and governance investments,” he added.