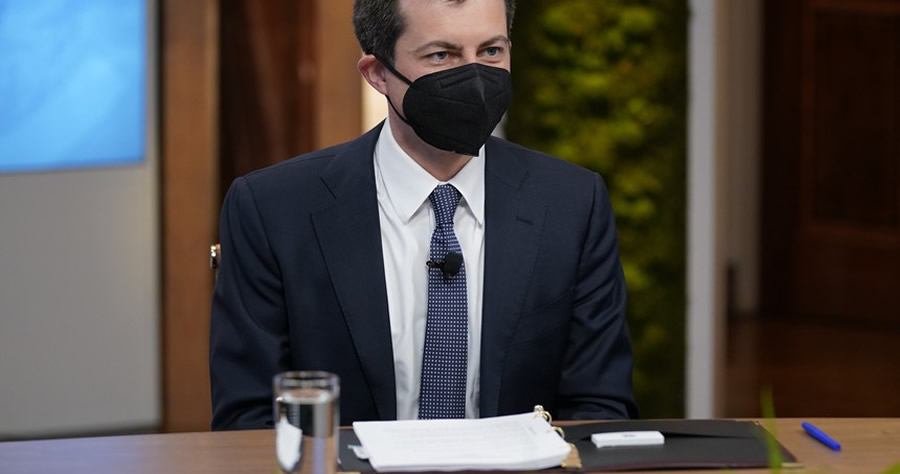 In a recent poll, Vice President Kamala Harris scored a historically low approval rating of 28%. CNN also wrote an extensive article about the tension between Harris’s office and the West Wing staff. Panic among Democrats became visible in the media. Should President Biden fail to run for reelection (and most observers do not believe he will run), Harris should be the nominee. All indications, including polls showing Harris losing to President Trump if he earns the GOP nomination, are leading Democrats to look for other options.

So far, it seems that Transportation Secretary Pete Buttigieg is a media favorite. They seem to be glomming onto him with the same kind of adoration that they gave Elizabeth Warren until she flamed out in the 2020 Democratic primary. The corporate media loves people who went to their schools, worked at the same consulting firm as their brother, and adopt an academic tone in their progressivism. The fact that Buttigieg is openly gay, married, and had the unmitigated gall to take two months of paternity leave during a supply chain crisis just endears him to the coastal elites in the media even more.

While Buttigieg says he’s not contemplating the race to be Biden’s successor, inside the West Wing, others are imagining it for him. His name is sometimes discussed by aides as a natural Democratic presidential nominee in 2028 — or 2024 if the president opts not to run.

“Nobody in the West Wing shuts that down,” said one person with direct knowledge of the conversations. “It’s very open.” The chatter has frustrated some staffers of color who see it as disrespectful to Kamala Harris — the first Black woman vice president — and think senior officials should tamp it down. Some of Buttigieg’s former campaign staffers also question whether challenging Harris is feasible given how critical the Black vote is in any Democratic primary, and how Buttigieg struggled to attract those voters the last time around. But there is some existing infrastructure waiting in the wings.