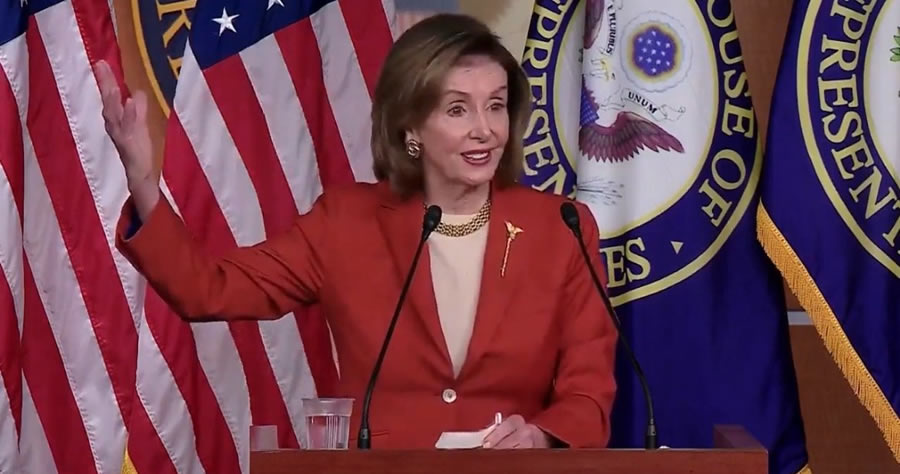 New York Democrats have proposed a new redistricting map that could give them several U.S. House seats.

As noted by the New York Times, New York Democrats’ partisan redesign of the state’s congressional map would give them “an advantage in 22 of the state’s 26 House districts in this fall’s midterm election.”

The newly unveiled plan has sparked outrage from conservatives, who are calling it an “egregiously biased map” that is a “brazen and outrageous attempt at rigging the election to keep Nancy Pelosi as speaker.”

According to analysis at FiveThirtyEight, the map “severely” tilts the “playing field toward Democrats”: