Dems, Media, And Activists Are Freaking Out Over A Host Of GOP ‘Anti Protest’ Bills. But How Do Their Claims Measure Up To Reality? 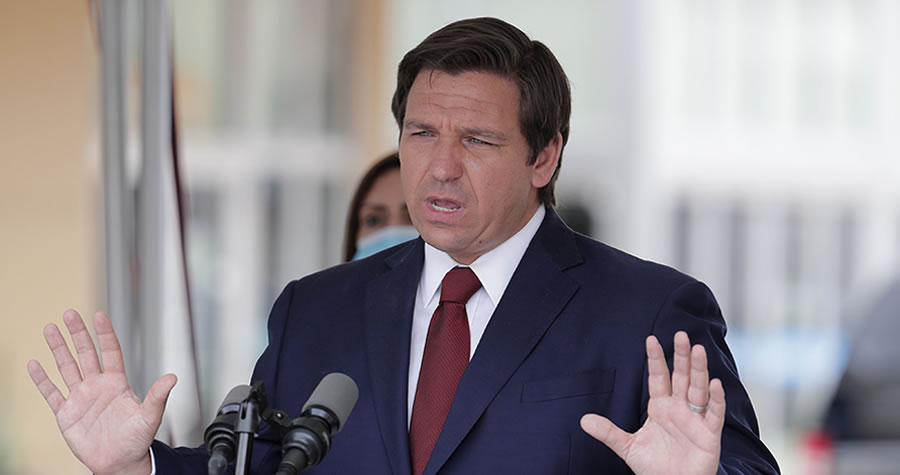 Several states have passed what many media outlets, Democrats and progressive organizations are calling “anti-protest” laws they claim are waging a war on Americans’ right to protest.

The New York Times reported that Republicans are introducing and supporting a “wave of new anti-protest legislation.”

“G.O.P. lawmakers in 34 states have introduced 81 anti-protest bills during the 2021 legislative session,” the Times reported, based on data provided by senior legal adviser Elly Page from the International Center for Not-for-Profit Law, an organization that tracks anti-protest legislation.

The Daily Caller took an in-depth look at two of the most scrutinized pieces of legislation highlighted in the Times’ reporting to see if there was credence to some of the hysteria.