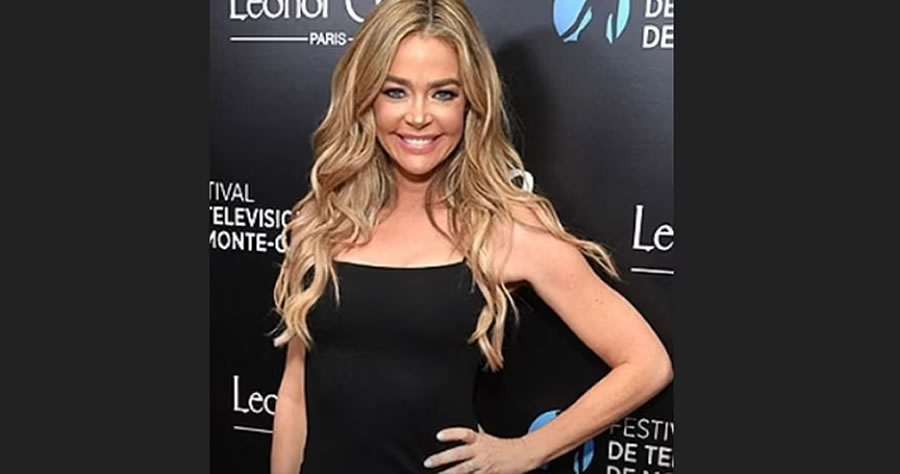 Denise Richards reportedly was “blindsided” after a court ruled that her ex, Charlie Sheen, could stop paying her child support.

“Charlie [Sheen] filed two years ago and kept pushing the court date, so Denise [Richards] was very surprised that it happened while she is out of town filming,” a source close to the 50-year-old actress told Page Six in a piece published Wednesday.

“She was blindsided,” the source added. “Now he’s manipulating the situation.”

According to a minute order obtained by the outlet, a Los Angeles court granted the 56-year-old actor’s request to stop paying child support for the couple’s daughters Sami, 17, and Lola, 16.