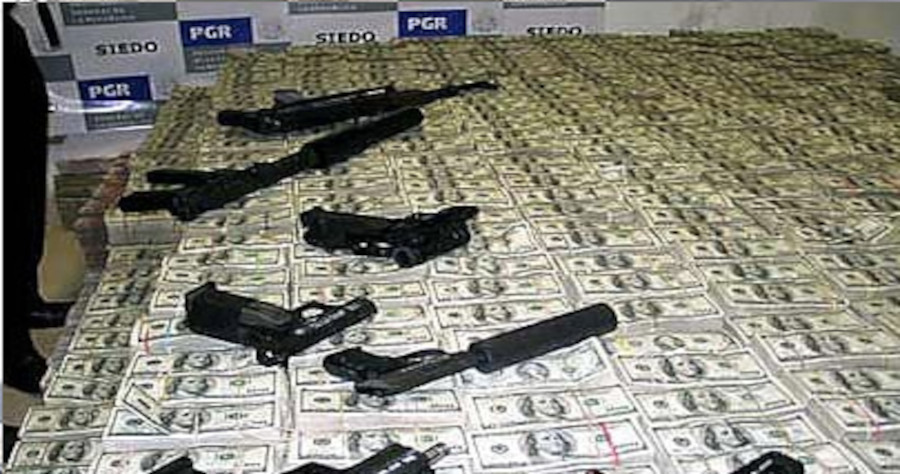 According to CBS Chicago, a U.S. Department of Labor (DOL) inspector general has identified a minimum of $163 billion in fraudulent pandemic unemployment benefits may have been paid.

IG Larry Turner uncovered the fraud during an examination of COVID unemployment benefits.

“Instead of a thorough examination of an applicant’s eligibility, many programs substituted this requirement with quicker, self-reported information, which contributed to funds mistakenly being sent to deceased individuals; ineligible applicants, for fraudulent criminal schemes,” U.S. Senate Committee on Homeland Security and Governmental Affairs Chairman Gary Peters (D-MI) said at a Senate hearing last week.

Since the beginning of the pandemic, Turner’s office has received 143,000 unemployment fraud complaints. Turner has executed 450 search warrants and served 749 fraud-related indictments and over $840 million in investigative monetary results.

According to Bloomberg, Turner said the COVID-19 unemployment funds provided a “high value target” for criminals to take advantage of.

“The unprecedented infusion of federal funds into the UI [unemployment insurance] program gave individuals and organized criminal groups a high-value target to exploit,” he said in written testimony, while calling the situation a “perfect storm.”

The report detailed a number of shortfalls in the pandemic unemployment benefit program when states across the country became overwhelmed by an unprecedented jump in applications.

That provided an easily exploitable means for criminals and fraudsters to exploit the system.

For example, a recent DOL IG investigation led to charges against 11 members of the Brooklyn-based Woo Gang in a COVID unemployment scheme that was in the millions of dollars.

In another, a one-time employee of the California Employment Development Department was sentenced to more than five years in prison for fraudulently obtaining nearly $4.3 million in pandemic relief funds.

The OIG report included a picture showing the results of one such search warrant conducted by the office–$500,000 in cash, 30 unemployment insurance debit cards, and several notebooks containing personally identifiable information, along with an assortment of firearms.

CBS Chicago said they reached out to the State of Illinois for state-level information, and the Illinois Department of Homeland Security has refused repeated requests for such information, as well as requests from a number of state lawmakers.

The program was fraught with issues, as there were bevy of significant delays in getting payments to households, with some payments taking some 50 days to reach households. Turner said he needed access to all of the Labor Department’s unemployment data, plus additional funding, in order to continue its work.

That was one issue that was identified by the IG. Even prior to the pandemic, the DOL noted it lacked the authority to require states to provide UI data to the OIG for audits and investigations. This resulted in what it called the “unprecedented step of using Inspector General subpoenas to obtain this critical data.”

The IG asked Congress to “consider legislative action to allow DOL and the OIG to have direct access to UI claimant data and wage records” for their oversight responsibilities.