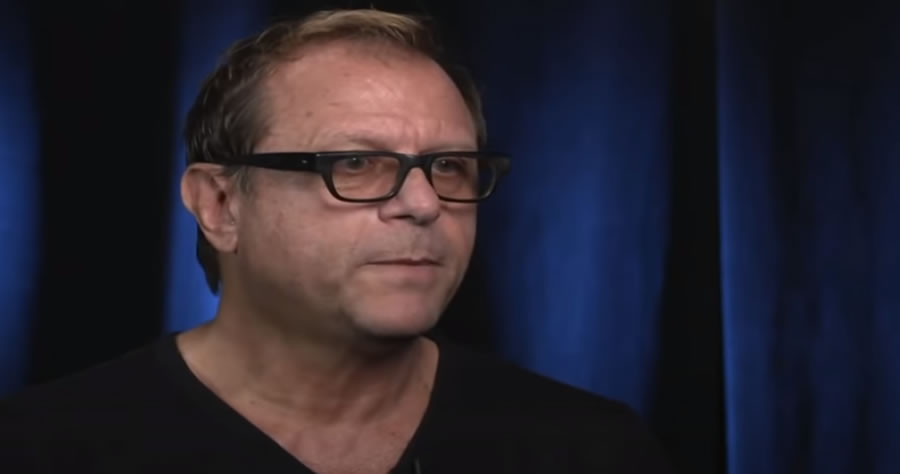 Michael Rectenwald got himself chased out of New York University when the self-identified communist copped to tweeting against trigger warnings, safe spaces and bias reporting under the pseudonym “Deplorable NYU Prof.”

The professor left two years ago with a golden parachute — the result of a legal settlement with the private university that included a retirement package.

He’s not content anymore with just writing polemical books and fiction in retirement. Now Rectenwald is scouting for academics to join an educational startup, American Scholars, that is launching this summer.

It will feature prerecorded “anytime lessons” for students of all ages, with a focus on supporting homeschooling, college preparation and adult education, Rectenwald said in an exclusive interview Monday. A rudimentary website went live that night.

American Scholars will “challenge the ideologies that are being purveyed” in mainstream schools, including critical race theory, postmodernism and socialism, he said. It wants to prepare students for the “political outlook” they are likely to face in college.