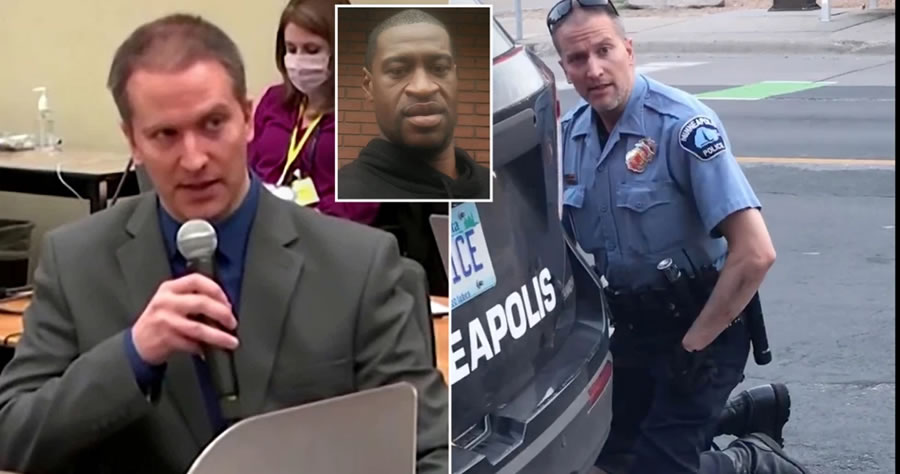 Chauvin — wearing a light gray suit, white shirt and blue tie — showed little emotion as the verdict was read, and as he was lead out of the courtroom in cuffs.

Jurors deliberated for more than 10 hours over two days before reaching a verdict in the high-profile and closely watched case stemming from Floyd’s May 25, 2020, death — which kicked off worldwide protests against police brutality and racial injustice.