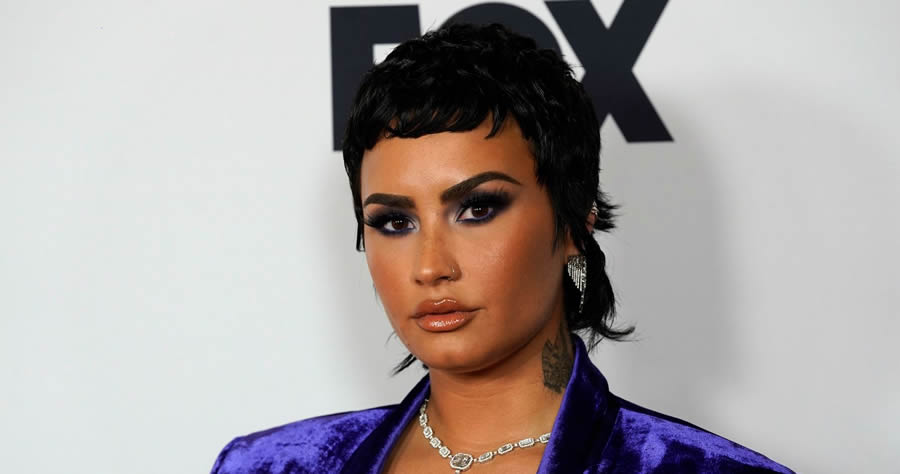 In Demi Lovato’s latest call-to-arms, the world-famous pop singer declared the rest of us should stop referring to extra-terrestrials as “aliens” because, of course, it’s offensive. Offensive to all those English-speaking lifeforms from outer space, presumably, who are known for their fragile sensibilities.

Part of the motivation in her plea to make society change to her liking seems to be from a forthcoming project she stars in called “Unidentified,” where she and a group of friends and family go in search of Martians, Leonard Nimoy-style.

Her galactic sleuthing brought the pop sensation to this conclusion:

“I really think that if there was anything out there that would want to do that to us, it would have happened by now. But, I think that we have to stop calling them aliens because aliens is a derogatory term for anything.” Lovato adds, “That’s why I like to call them E.T.’s! So yeah, that’s a little tidbit. A little information that I learned.”