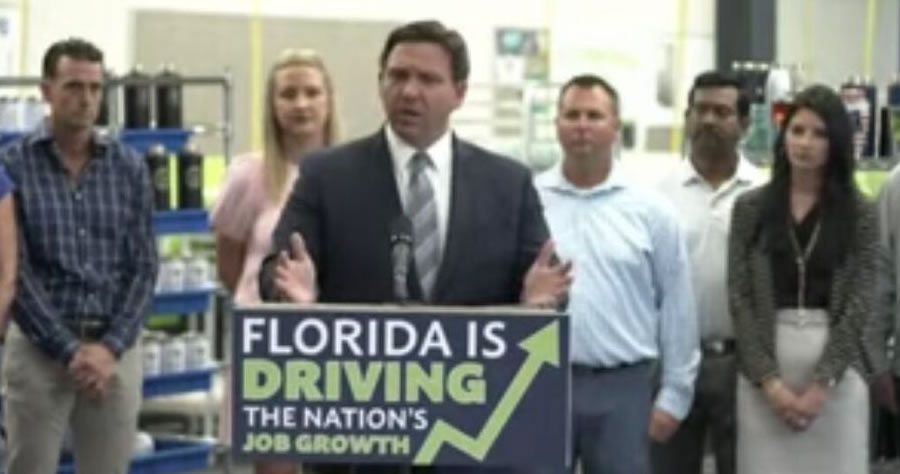 Fauci has been under fire in recent days after the NIAID admitted in a Oct. 21 letter that they funded gain-of-function research on bat coronaviruses at the Wuhan Institute of Virology (WIV). A bipartisan group of 24 congressional lawmakers requested information from the chief medical advisor on the funding for experimental drug tests on beagles since January 2018 in an Oct. 21 letter.

DeSantis said that the NIAID should have been banned from the funding and that American tax dollars needs to be distributed to ethical research rather than “abusing puppies” and gain-of-function research.

“You can’t have mad scientists running around playing God like this and then come to find out what else is Fauci and NIH doing? They’re doing cruel experiments on puppies. What they were doing with those puppies is flat-out disgusting, it’s despicable, that needs to stop,” the Florida governor said.

“I cannot believe that American tax dollars would go to treat those dogs the way those dogs are treated and I really think Fauci needs to be held accountable.”