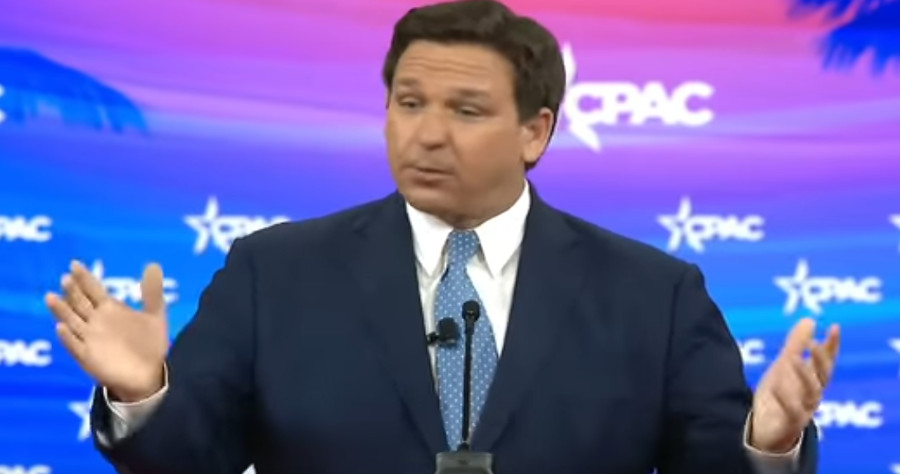 Only time will tell if Florida GOP Gov. Ron DeSantis throws his proverbial hat into the ring for the 2024 presidential race.

But that hasn’t stopped some of the wealthiest Republican donors from kick-starting DeSantis’ unofficial campaign for the nation’s highest office — some of whom remain active financial boosters for former President Donald Trump.

According to a Politico report, a DeSantis-aligned political committee, Friends of Ron DeSantis, has received $3.4 million this election cycle from 10 donors who also earmarked $24 million for Trump’s reelection bid in 2020.

In all, citing the same Politico piece, DeSantis’ fundraising arm for Florida’s gubernatorial election in November has raised more than $100 million — a record-setting pace for a single election cycle within the state.

Numerous tracking polls have DeSantis as an overwhelming favorite over Democratic Party challengers Charlie Crist or Nikki Fried. (Primary day is Aug. 23.) And if successful, that governor victory could lead to a Trump-like war chest of campaign funds for the 2024 election cycle.

“It is possible Trump’s percentage of the Republicans keeps going down, and I think it’s possible people will start looking elsewhere.”

According to Politico, the majority of DeSantis’ high-dollar donors had never previously given contributions in state-level Florida elections.

Politico speculates that more big-money donors could emerge in November, if DeSantis wins the governor’s race.

“I know a lot of donors who are kind of in wait-and-see mode,” said Shiree Verdone, Trump’s campaign co-chair in Arizona for both his presidential campaigns. “They really, really like DeSantis, who is very popular, but you don’t want to upset Trump.”

By all accounts, former President Trump and DeSantis have a good working relationship.

Four years ago, Trump’s endorsement of DeSantis — then a little-known congressman, on a national scale — helped propel DeSantis to a narrow victory over Democrat challenger Andrew Gillum.

“Like other candidates who have been propelled to victory thanks to the endorsement of President Trump, Governor DeSantis is among a large group of elected officials from across the country who continue to benefit from President Trump’s MAGA movement,” says Trump spokesperson Taylor Budowich.