DeSantis officially strips Disney of special privileges; Disney stock is ‘the worst-performing Dow stock over the past year’ 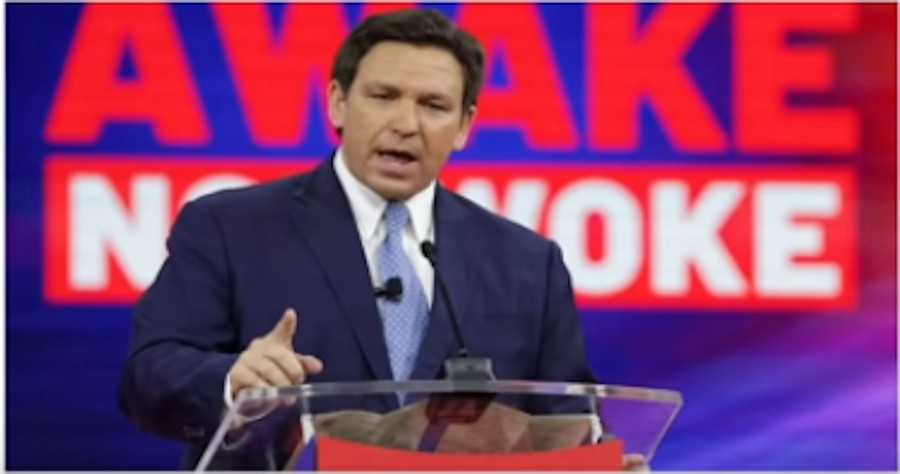 On Friday afternoon, Florida Gov. Ron DeSantis signed into law a bill that revokes the Walt Disney Company’s special district status in the state. The law that is set to go into effect in June 2023 strips Disney of self-governing privileges and special tax status that the company enjoyed for 55 years.

The bill signed by DeSantis “dissolves certain independent special districts; authorizes reestablishment of certain independent special districts.” The bill would dissolve the Reedy Creek Improvement District – which allows Disney to operate as a special taxing district and provides the theme park company with the “same authority and responsibility as a county government,” according to the Reedy Creek Improvement District website.

Some tax officials warn that revoking Disney’s special district status as a self-contained government could increase property taxes on residents of Orange County up to 25%.

The showdown between DeSantis and the entertainment behemoth began when Disney called for the Parental Rights in Education bill to be overturned.

The Walt Disney Company released a statement railing against the Parental Rights in Education bill on March 28.

“Our goal as a company is for this law to be repealed by the legislature or struck down in the courts, and we remain committed to supporting the national and state organizations working to achieve that,” Disney said in a statement. “We are dedicated to standing up for the rights and safety of LGBTQ+ members of the Disney family, as well as the LGBTQ+ community in Florida and across the country. Florida’s HB 1557, also known as the ‘Don’t Say Gay’ bill, should never have passed and should never have been signed into law.”

CNBC anchor Carl Quintanilla wrote on Wednesday, “Disney is now the worst-performing Dow stock over the past year.”

The Daily Mail reported that of the 30 companies that make up the Dow Jones, Disney’s stock “has seen the sharpest decline,” followed by 3M and Home Depot.