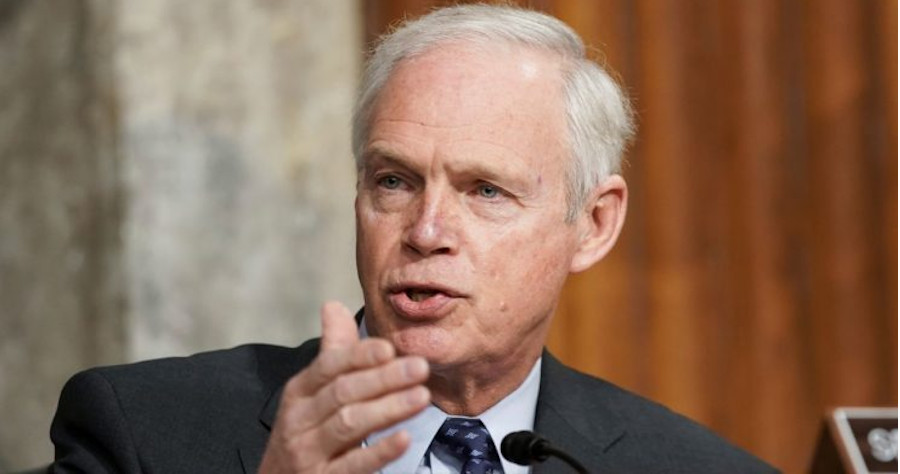 Once again citing January 6th to silence opposition, Democrats in Wisconsin aim to invoke Section 3 of the 14th Amendment.

This Civil War-era section of the Constitution states that those who participated in seditious or treasonous acts cannot run for public office. The lawsuit argues that under their own arbitrary definitions of what constitutes treason and sedition (in this case daring to believe in election fraud,) Sen Ron Johnson (R-WI), as well as Representatives Tom Tiffany (R-WI) and Scott Fitzgerald (R-WI), should not be allowed to run for reelection.

From the Epoch Times:

“Democrats have ignored the Summer 2020 riots and relentlessly used January 6th [2021] as a political cudgel,” Johnson said in an emailed statement. “Now, they’ve used January 6th to file a frivolous lawsuit against me, similar to the one dismissed by a court last week.”

The lawsuit claims the lawmakers “used their public positions of authority to illegally foment an atmosphere meant to intimidate and pressure Vice President [Mike] Pence and Congress to take actions inconsistent with the facts and with their duties under the Electoral Count Act and the U.S. Constitution.”

Clearly, the Democrats know that they cannot beat these incumbents fair and square and therefore resort to dirty legal tricks. This is not the first time they have done this, as a few months ago they attempted the same with Representative Madison Cawthorn.

The attempt to remove Representative Cawthorn was thrown out by a court, and presumably, this one will be as well. However, that the Democrats stoop to such desperate and low levels in order to win elections, while simultaneously claiming that the unlawful party is the opposition, is insane. They use every trick in the book to remove their opposition, while decrying January 6th as an evil and traitorous attack on democracy.

Newsflash: The Confederates which Section 3 was written about… Were Democrats.