Despite her claims, Ellen DeGeneres quitting her talk show is ALL about the scandal 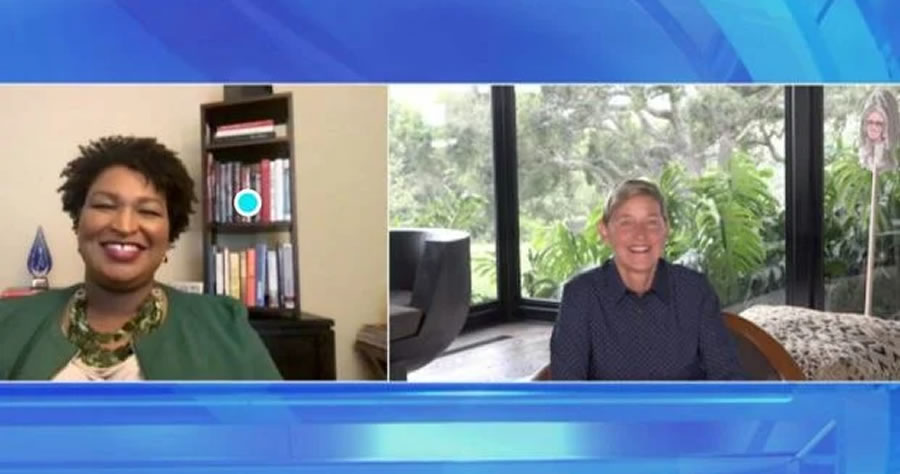 The announcement came down today that Ellen DeGeneres will be ending her talk show after 19 seasons. The show’s host insists the decision is not connected to the scandal which erupted about the show last summer when accusations came out about the abusive atmosphere behind the scenes involving the producers and the treatment of the staff.

She began this season addressing the controversy, something that has been festering in her production for a long period, seemingly with little intervention from her on behalf of the aggrieved staffers. Ellen was unable to shake the impression of permissiveness on her part, and the show has suffered as a result of the public fallout.

BuzzFeed spoke with an employee last winter before Christmas, who remarked on what the show might be facing as far as its fortunes.

“This feels like our make-it-or-break-it moment. This will be our biggest report card. If we pick up sponsors by the new year, then we’re cooking, we’ll be fine, and we’ll sell kindness in a bottle. But if we fail that report card, who knows.”

It certainly appears that they now know. By the looks of things, it would appear that the reality is the complete opposite of what Ellen is stating as the reason to leave. Claiming the show is no longer a challenge seems in conflict with what has been happening — it looks as if the challenge is far too great to overcome.

Ellen DeGeneres is giving an on camera interview to Oprah Winfrey about the controversial end of her chat show.
At least we know Ellen won’t have to face any difficult questions!