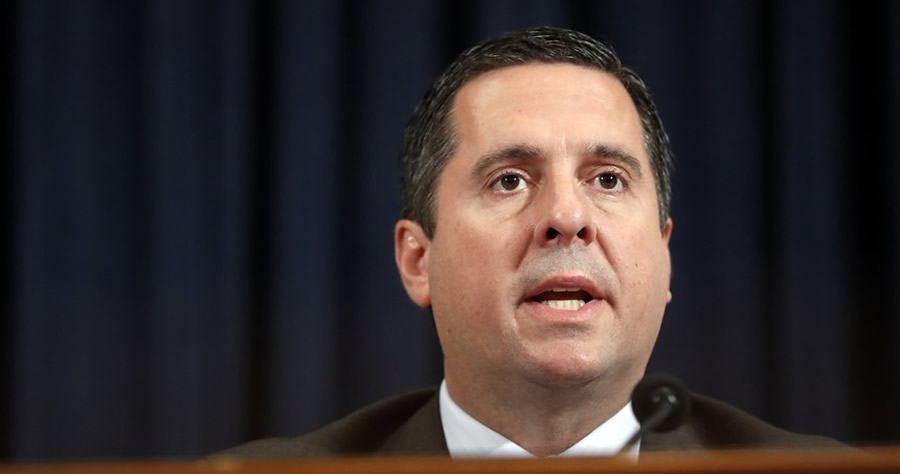 Rep. Devin Nunes (R-Calif.), the top Republican on the House Intelligence Committee, is retiring from Congress.

The announcement of his retirement isn’t nearly as surprising as where he’s going. When Nunes leaves Congress in January 2022, he will become the CEO of Trump Media & Technology Group (TMTG).

“The time has come to reopen the Internet and allow for the free flow of ideas and expression without censorship,” Nunes said in a statement. “The United States of America made the dream of the Internet a reality and it will be an American company that restores the dream. I’m humbled and honored President Trump has asked me to lead the mission and the world class team that will deliver on this promise.”

Nunes has represented California’s 22nd congressional district since 2003 and was a strong ally of President Trump.

“Congressman Devin Nunes is a fighter and a leader,” Donald Trump, chairman of TMTG, said in a statement. “He will make an excellent CEO of TMTG. Devin understands that we must stop the liberal media and Big Tech from destroying the freedoms that make America great. America is ready for TRUTH Social and the end to censorship and political discrimination.”

TMTG, which recently raised over $1 billion from investors, will launch TRUTH Social, a free speech social media platform, in early 2022.