Did You Catch How a CNN Chyron Identified Kyrsten Sinema? 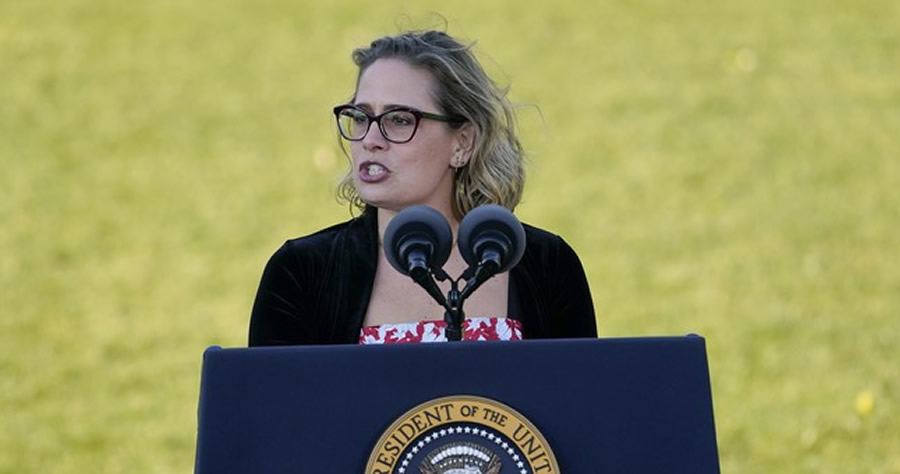 As Matt already detailed, Sen. Kyrsten Sinema (D-AZ) is persona non grata in the Democratic Party right now after she dashed any hope the left had of changing the filibuster, thereby tanking their radical voting rights bill.

That anger toward Sinema showed on CNN last week, whether “mistakenly” or not is up for debate, when a chyron on “Anderson Cooper 360” labeled her a Republican as the host played footage of her Senate floor speech opposing changes to the filibuster.

“It is a view I’ve held during my years serving in both the U.S. House and the Senate, and it is the view that I continue to hold,” she continued. “It is the belief that I have shared many times in public settings, and in private settings.”

So I think CNN accidentally labeled Kyrsten Sinema as a Republican, and I can’t get enough of this. No lies detected there. pic.twitter.com/hykDJkkmud