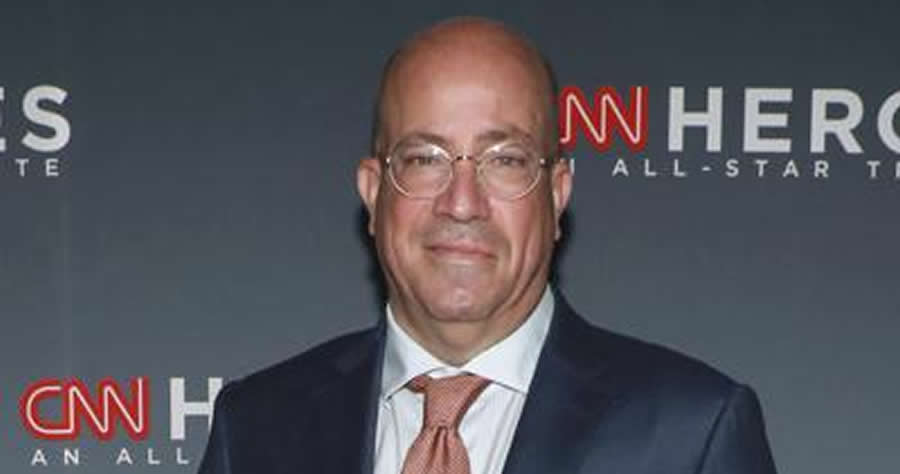 Former CNN boss Jeff Zucker reportedly struck a deal on Tuesday with WarnerMedia for approximately $10 million in exchange for not suing the network after he was forced to resign, while his co-worker/lover Allison Gollust will get $1 million to buy her silence as well in the deal.

“Details of the confidential package are obviously being kept close to the vest, but sources tell us Zucker made the decision several weeks ago to accept what had been put on the table by his old bosses at the time of his cable news exit. What we do know is that, if WarnerMedia keeps their side of the deal, in the next week to 10 days, Zucker will receive a one-time payment of around $10 million,” Deadline’s Dominic Patten and Ted Johnson reported, citing unnamed “sources.”

Word of the hefty settlement came after Zucker reportedly hired a big-time law firm to put WarnerMedia on notice that CEO Jason Kilar’s characterization of his departure bordered on being defamatory.

Zucker’s affair was an open secret in the media business but it was never formally disclosed to CNN. Both Zucker’s colleagues and outsiders openly disbelieve that is why he was forced to resign and leave. Gollust resigned two weeks after Zucker left.