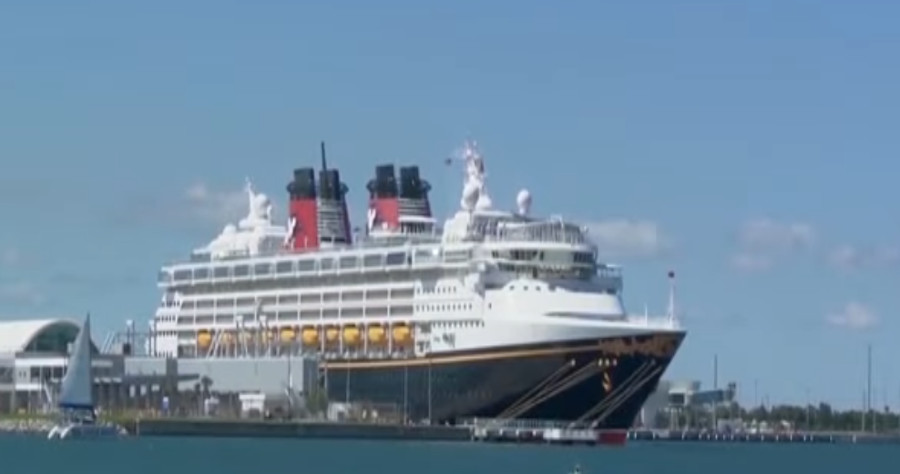 While Disney makes headlines for its support of LGBTQ+ kids and condemns Florida lawmakers for their recently-passed anti-grooming bill, it’s important to remind the public of Disney’s history of covering up pedophilia within their company. It seems to be on-trend that they want to perpetuate the sexual grooming of children.

Back in 2014, a Disney Cruise Line steward, 36-year-old Ahmed Sofyan, was charged with two counts of molestation and one count of false imprisonment after holding a 13-year-old girl in an unoccupied cabin and molesting her. When this story was released, an ex-Disney Cruise officer spoke out, reporting a similar instance of child molestation that Disney authorities ordered her not to report just two years prior.

Dawn Taplin, the first female security officer at Disney and second in the entire cruise line industry, was on the cruise ship where this occurred. In 2014, she revealed Disney’s previous molestation cover-up.

In 2012, a Disney cruise ship employee was caught on camera molesting an 11-year-old girl in an elevator. Disney authorities allegedly did not allow security to report the incident. 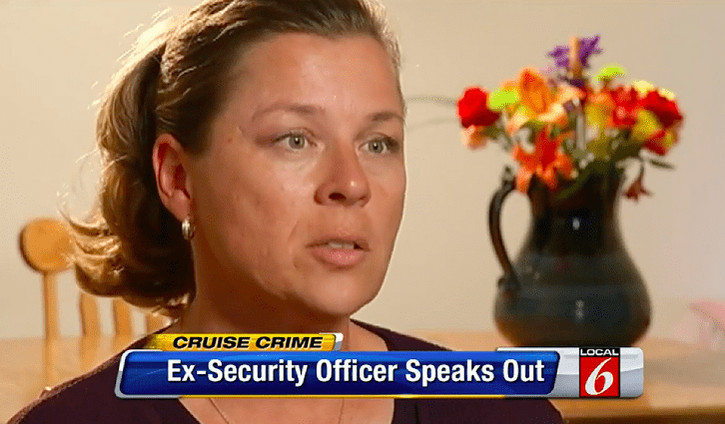 “If a crime is committed while you’re hooked up anywhere here, it is an American, it is a United States, it is a Florida crime,” said Taplin.

The ship then departed that afternoon with the suspected perpetrator, Milton Braganza, still on board, leaving other children at risk of falling victim to the same employee. Disney had put its reputation ahead of the children’s safety. 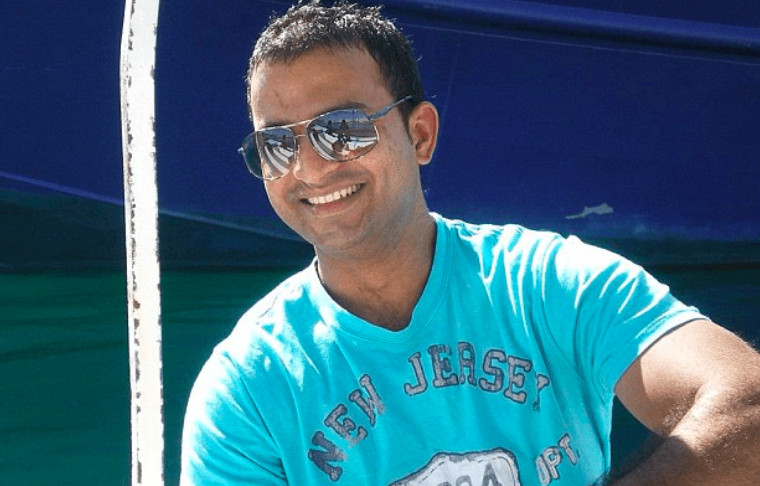 The following day, after the cruise ship had left U.S. waters, the Disney Cruise Line finally notified the Port Canaveral police and the U.S. Coast Guard. However, the case was passed on to the Royal Bahamas Police Force.

“In my professional and personal opinion, I think they wanted to get outside the United States limits and get him off the ship in the Bahamas and just leave it alone,” Taplin said.

Once the ship arrived in Nassau, Braganza admitted to the act he was accused of, but the victim’s grandmother chose not to prosecute. It is unclear why the family chose to step away from this case.

Later, Braganza was flown back to his home country of India at the expense of Disney. The company both arranged and paid for his flight.

The former Security Officer believes that “Disney wouldn’t have gotten away with it if they were Americans.”

One week after this incident, Taplin resigned from the Disney Cruise Line after working with them for nine months.

Disney has shown us that it will put its reputation above all else, a trait most recently exhibited by CEO Bob Chapek. Chapek recently gave in to Left-wing pressure and condemned Florida’s anti-grooming bill, which is meant to protect young children from ‘woke’ adults who want to teach kindergarteners about sexual orientation and convince them that they “might be a different gender than they think.”

What the public is seeing more and more is that Disney will set aside moral judgment and prioritize its public image above all else.